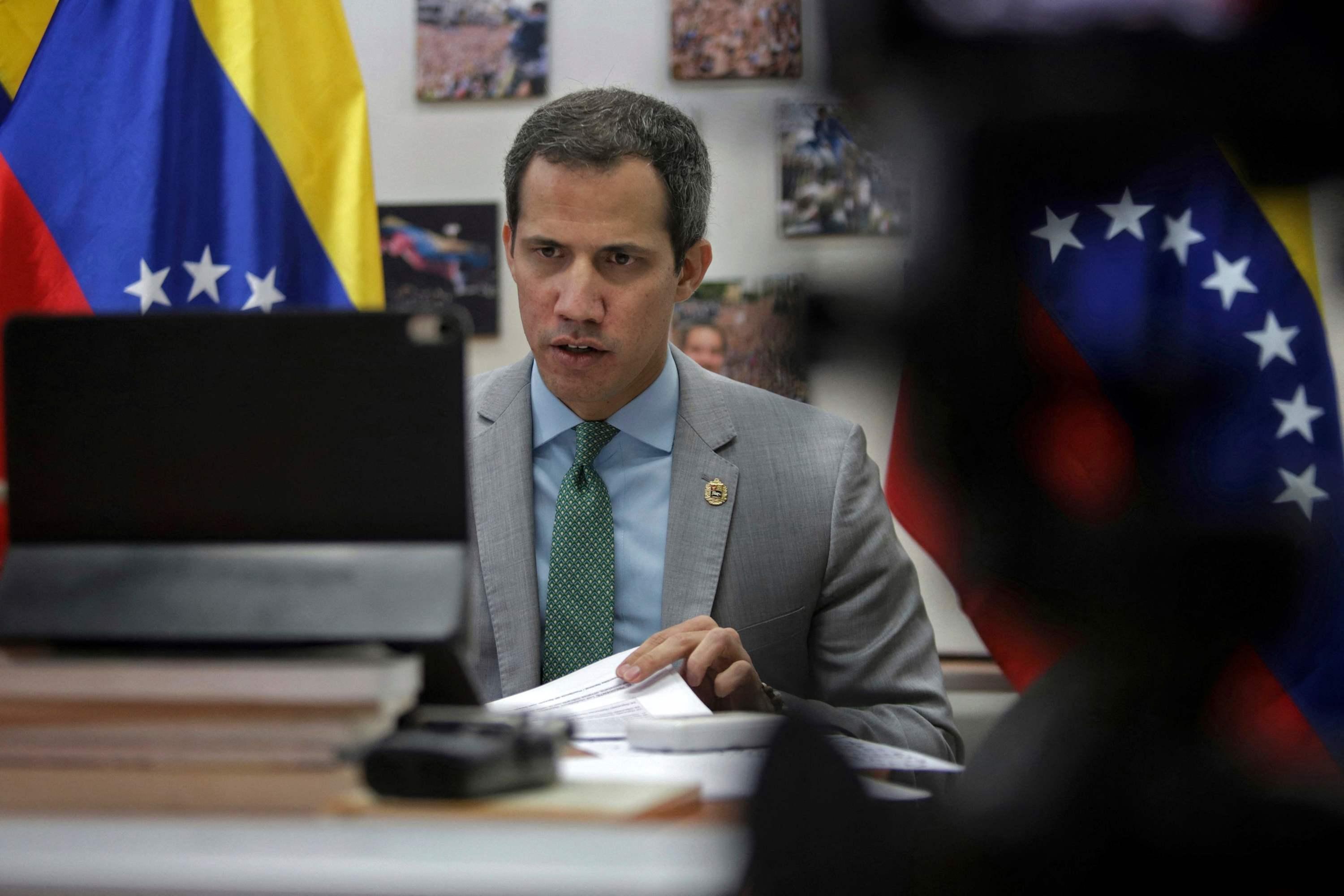 Venezuela: the opposition replaces Guaido at the head of its parliament

The Venezuelan opposition officially ended the “presidency» and to «interim governmentby Juan Guaido and elected a new leadership for its Parliament on Thursday, January 5. Meeting virtually on the internet, the parallel parliament – ​​elected in 2015 but whose members defend the continuity not recognizing the 2020 legislative elections won by the allies of President Nicolas Maduro – will now be chaired by Dinorah Figuera, who lives in Spain. She therefore replaces Juan Guaido, former President of the Assembly. Two other deputiesan exile» Marianela Fernandez and Auristela Vasquez, completing the direction.

On December 30, three of the main opposition parties approved the removal of the “interim governmentwhich they had supported when it was created. Juan Guaido, who declared himself interim president in January 2019, failed to oust President Nicolas Maduro from power despite broad international support. And this support had withered as the experiment seemed futile.

SEE ALSO – In Venezuela, the Russian Ambassador is appointed Minister of Foreign Affairs

Juan Guaido and his allies believe that the end of the presidency and the interim government are “an unconstitutional mistake“, which creates a “vide». «The dictatorship cannot be the one who assumes this void“, said Thursday Juan Guaido. The end of the “interim” comes in a context of deep division of the opposition as the presidential election of 2024 looms on the horizon. Primaries to appoint a single candidate are to take place this year. Juan Guaido could be a candidate, according to many observers.

The official parliament, winner of the elections boycotted by the opposition and not recognized by the international community, which was also the return to the buildings of the Assembly in Caracas, re-elected as president Jorge Rodriguez. “It’s time for total victory. You are the deputies of the Venezuelan Parliament“, Launched in his induction speech Jorge Rodriguez, who also leads the delegation of power in the ongoing negotiations with the opposition in Mexico to try to get Venezuela out of the economic and political crisis it is going through.