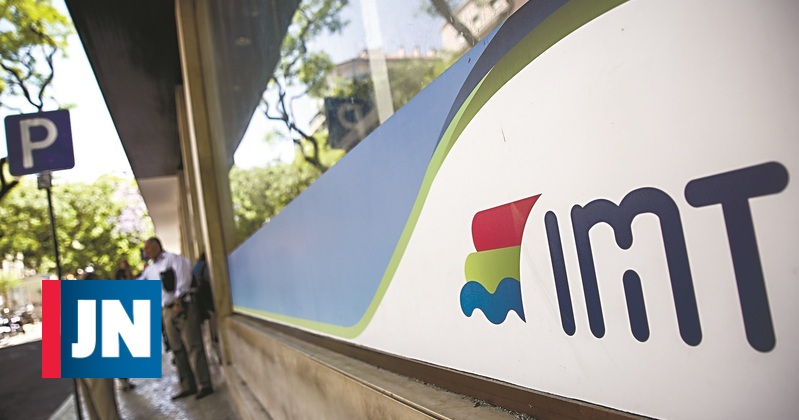 Vehicles from municipalities with guaranteed inspection in corruption network

Two center owners, 31 inspectors, a police officer and an IMT employee arrested in a PSP operation.

A PSP investigation into vehicle technical inspection centers (CITV), which began in 2017, led yesterday to the arrest of 35 people, including a policeman, two CITV administrators, 31 inspectors and an IMT (Institute for Mobility and of Transport). In one of the schemes detected, employees of public entities, including municipalities, sent official vehicles to the centers managed by the network, with guaranteed approval. The bulk of the investigation was aimed at certifying vehicles without being subjected to inspection or with deficiencies that would require disapproval.

PSP. More than 30 arrested for corruption in car inspection centers

Automobiles. There are more than 600,000 cars on the street circulating without inspection