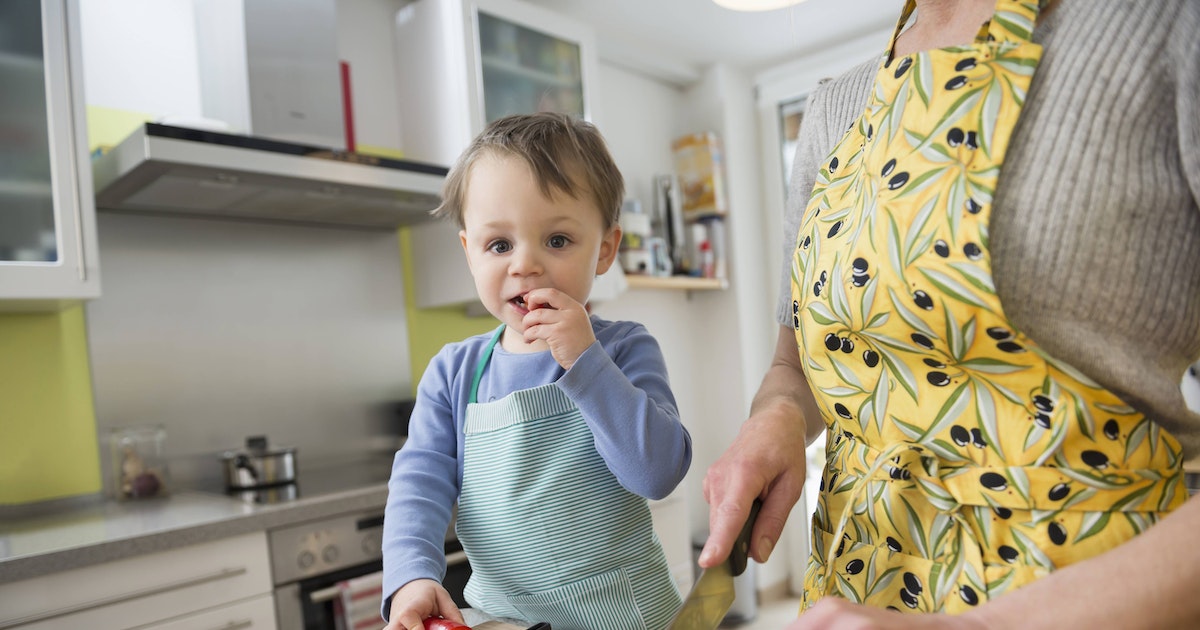 Warsaw – Children who follow a vegan diet or are fed are on average three centimeters shorter than their peers. This comes from a study published in the American Journal of Clinical Nutrition and carried out by the UCL Great Ormond Street Institute of Child Health and the Children’s Memorial Health Institute in Poland.

According to the study, the children who eat everything also had stronger bones than their vegan peers. In concrete terms, this means that the bone mineral content in vegan children is four to six percent lower on average.

From 2014 to 2016, 187 healthy 5- to 10-year-olds in Poland were selected for the study. Of these, 63 children were vegetarians, 52 vegans and 72 omnivores. The team then collected data on growth, body composition, cardiovascular risk and micronutrient status in vegetarian or vegan children and compared them with the group of children who eat meat. The average meat abstinence period was 5.3 years for vegans and 5.9 years for vegetarians.

Vegan children have a healthier heart for this

Children who followed a vegan diet were also three times more likely to have a vitamin B12 deficiency. However, the study also found that children on a vegan diet have a healthier cardiovascular profile and less body fat than omnivorous children.

The authors of the study emphasize the need for additional vitamin B12 and vitamin D supplements in a vegan diet and that more needs to be done to sensitize families with vegetarian and vegan children to vitamin supplements – including future osteoporosis and To minimize the risk of fractures.