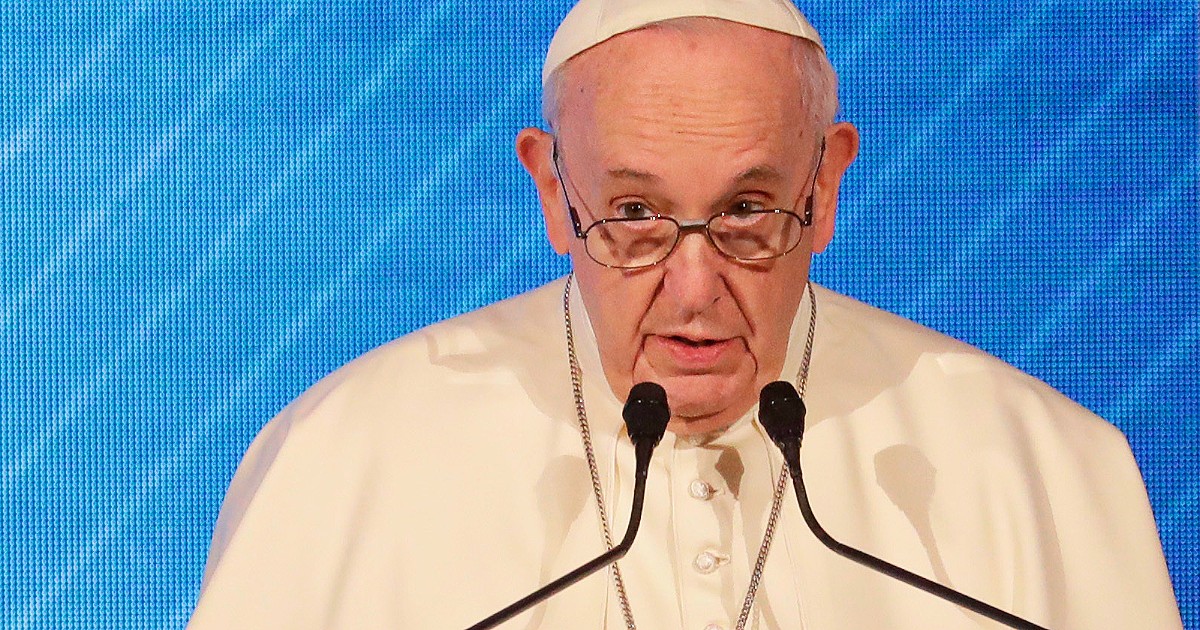 Reinhard Marx leaves the table. The German cardinal, a leading figure on the reform front, the man who set in motion the “synodal path” of the German Church where the hot topics that in Vatican are still taboo (celibacy of priests, ecclesial responsibilities of women, blessing of gay couples), the cardinal who in the Roman curia directs the Economic Council and is part of the Council of Cardinals in close collaboration with Francesco, he wrote to the Pope asking to resign from the leadership of the diocese of Munich and return to being a simple priest ordained bishop.

For once, speaking of “bolt from the blue” is not an abused phrase. Indeed it is too little. Marx, a balanced figure but firm in pursuing what he deems necessary for the change of the Church, is a pillar of the alignment reformer and his will to withdraw throws a light disturbing on the developments of the Catholic Church in the near future. Because everyone knows that in this third decade of the third millennium the election of a new pontiff will almost certainly take place and there is great uncertainty about the direction that the next conclave will take.

Marx, in the letter sent to Pope Francis two weeks ago, gives a judgment negative on how the Church as a whole has handled the “catastrophe of sexual abuse perpetrated by Church representatives in recent decades”. The investigations and expert opinions of the last ten years, adds the cardinal, constantly show that, beyond the personal failures or errors in the administration, it was a matter of failure institutional and systemic. The Church has reached a “dead end”, underlines Marx, and in this situation the cardinal has decided to assume his share of co-responsibility and therefore – he writes to the pontiff – “I have come to the conclusion to ask you to accept my renunciation of office of archbishop of Munich and Freising ”.

“The Church has failed on the catastrophe of sexual abuse”. The head of the German bishops resigns and accuses: “We are at a standstill”

The letter also contains a jab against those “representatives of the Church (who) do not want to accept this co-responsibility and therefore also the sharing of blame of the Institution “. This prevents the necessary reforms and innovations from being launched. The reference concerns the recent scandal in the diocese of Cologne, where the latest research has brought to light the existence between 1975 and 2018 of over 300 victims and 200 guilty in the ecclesial ranks. The cardinal has been in charge of the diocese since 2014 Rainer Maria Woelki, who has taken refuge in the shelter of a study entrusted to a criminal lawyer from which there are 11 “violations of office duties” attributable to the former vicar general of the diocese who later became bishop of Hamburg, Msgr. Stefan Hesse, and zero failings by the cardinal himself.

The story has already provoked the resignation of the bishop of Hamburg, the suspension of an auxiliary bishop of Cologne and the resignation of another auxiliary bishop also in Cologne. Francis decided a few days ago to send two high-ranking inspectors, so-called “apostolic visitors”, to the diocese: a Swedish cardinal and the president of the Dutch bishops’ conference.

Paradoxically, the German Church under its bishops’ presidents (Marx himself and his predecessors) has built a system of listening to and dealing with the scandals of sexual abuse avant-garde. With a network of referents in each diocese and a bishop charged at the national level to follow the observance in the dioceses of the guidelines issued by the episcopate. Which in Italy, for example, has construction started only in the past two years.

The German bishops also had the courage to entrust groups of researchers from three different universities with an independent investigation into the abuses committed in the ecclesial sphere from the post-war period to 2014. Result: 3671 victims and 1670 predators including priests, deacons and religious. In Italy he still waits such an initiative. 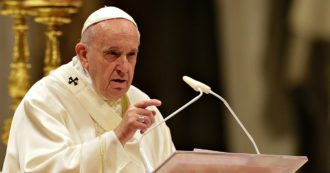 Cardinal Marx’s gesture therefore has deeper roots. It is true that at the international level the hope that the great summit of the presidents of the episcopal conferences from all over the world – wanted by the pontiff in February 2019 to set up efficient systems of “counters” for reporting and a team for listening and case treatment – led to a generalized breakthrough is gone disappointed. Despite the availability of the Congregation for the Doctrine of the Faith to help the episcopal conferences to define stringent guidelines, the initiative in large parts of the Catholic universe is too slow and sluggish. Marx from this point of view he’s right. The turning point has not yet occurred. The resistance to recognizing the faults of the hierarchy and the clerical system is enormous.

Yet there is something that the cardinal’s letter does not say. On too many fronts, the curial resistance and the silent opposition of the conservative, traditionalist and openly nuclei reactionaries within the Catholic Church they are bogging down the reform process of Catholicism. Francesco cannot do everything. Opponents (including former pope Ratzinger) have stopped the possibility of having a married clergy in areas of the world where you have to wait a year or more to see a priest. The conservative mass has provoked the absurd ban on blessing them gay couples. The traditionalist hawks stand with their rifles aimed at the “synodal path” of the German Church to prevent truly innovative proposals from emerging from the “people of God”.

A Council would be needed, but as the recently deceased great theologian Hans Kueng and the cardinal argued Carlo Maria Martini, who died on the eve of the advent of Francis, the composition of the world episcopate still largely chosen by John Paul II and Benedict XVI would lead to a return rather than a leap forward.

Reinhard Marx knows all this. Last year he had given up on reapplying for leadership of the episcopal conference and it was already a signal. Marx has no illusions about the internal situation of the Church. Therefore he wants to leave the palace.