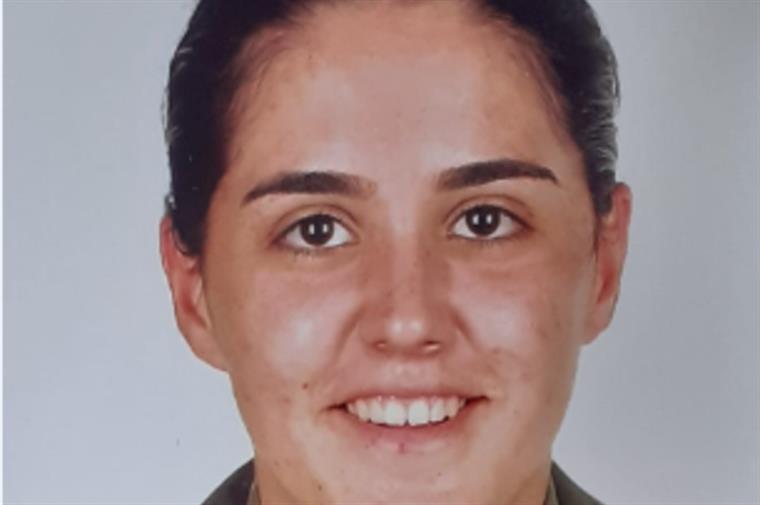 Vanessa Couto, a 23-year-old soldier who had been missing since the beginning of the month, has been found


The 23-year-old military girl, who had been missing since August 1, was found in a street in Cacém, in Sintra.

The information was provided by the Morning post who also added that Vanessa Couto was found by a PSP agent and that despite being physically healthy, she will not be emotionally healthy. Remember that his possessions were next to Santa Casa da Misericórdia, in Lisbon.

“Good morning. Today, yes, I can breathe a sigh of relief. Mother’s love today and always. These were difficult days, moments of despair, distress and rebellion, but I never stopped believing in the love I have for you did and who won. everything”, he began. for the girl’s mother, Deolinda Lopes, wrote on her Facebook profile this Thursday morning. “I believed that our little mother from heaven is by our side so that we will always have strength and will not give up on having you in my arms again. I always believed in my mother’s love. Hours of suffocation. But everything is and will end. I will always be here, my princess, as your best friend and as your mother. One day you will understand how much you miss me. I love you so much, beautiful princess. Message for you, mom’s princess. Kisses, stay in our mom’s hands… Always waiting for you,” he announced in an emotional message.

Vanessa did not show up for duty at the Military Prison in Tomar, and was the same person who reported her disappearance to the authorities. to the program open line, of SIC, the mother explained that 11 months ago the young woman experienced an episode of anxiety related to a complicated love affair, allegedly with an ex-convict linked to drug trafficking. She was therefore admitted to the Psychiatry Unit of the Hospital de Tomar for attempted suicide, but Deolinda Lopes assured that she will be fine now.

At the police station, Vanessa was identified and the army was contacted. She was later taken to a hospital.