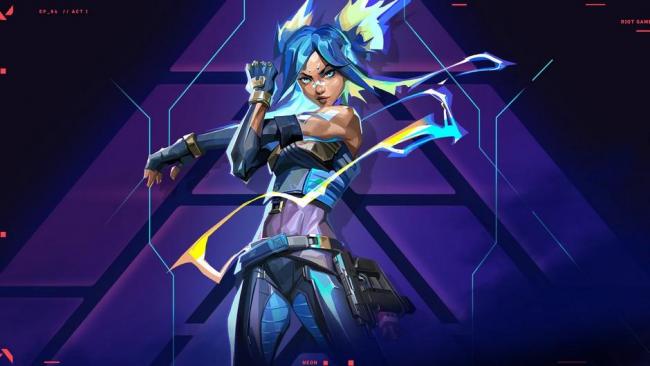 VALORANT: Update 4.0, all the details – VALORANT

The players of VALORANT can benefit, from this January 11, of an important update, the update 4.0. In addition to bringing a new Agent, Neon, a number of changes and balances are applied.

Thus, we see several weapons being modified (Guardian, Ares or Bulldog), while Bind and Breeze receive major changes. Competitive mode is now only available to players with an account level greater than 20.

You can find the patch notes complete below, in order to take cognizance of all the details of VALORANT update 4.0.

Melee attacks are hard to count as their accuracy leaves a lot to be desired. So we’ve updated melee attacks with left and right clicks so you can hit hard with your agents.

The Specter’s versatility is great, but way too powerful in long-range combat, as well as in close-range scenarios where mobility is very important. We’re advancing the arrival of vagueness and increasing the frequency of horizontal recoil in the hopes that it will make it harder to pull off kills in long-range gusts. Likewise, short-range bursts will require more control to be effective.

In addition to the changes to the Specter, we hope to improve the feel and power of the Ares. for that he does not remain in the shadow of his colleagues in the same price range.

The Guardian didn’t need their rate of fire penalty compared to their automatic counterparts, so we’re removing it. We’re adding one more bullet before the weapon starts to get unstable to make it better on a piecemeal basis and improve its overall effectiveness in combat.

We give the Bulldog a little love so that it can be a viable purchase option when you need a versatile rifle at a low price.

As the number of cards and agents increases, it has become more and more difficult for new players to learn how to play VALORANT effectively. However, we have not changed the conditions of access to our most competitive game mode. We believe that everyone should take the time to learn all the ins and outs of key gameplay elements and should play on all maps and with all of VALORANT’s agents before embarking on the competitive experience. In order for players to go through this learning phase, we have decided that a minimum account level would be required to play in Competition mode

Reduced score penalty for groups of 5

Based on our initial data on groups of 5 in Competition mode, we may have gone a little hard with the penalty applied to SC wins / losses. Whether you’re playing in a party of 5 or not, game balancing works the same, meaning it’s hard to have a high ranked player in your party and potentially boost a lower ranked player. Therefore, we are reducing the penalties for lower ranks.

One competition is organized with our partner Instant Gaming, which allows you to leave with the video game of your choice, from FIFA credits or some V-bucks.

To participate, you just have to click on the following link → Choose my video game !