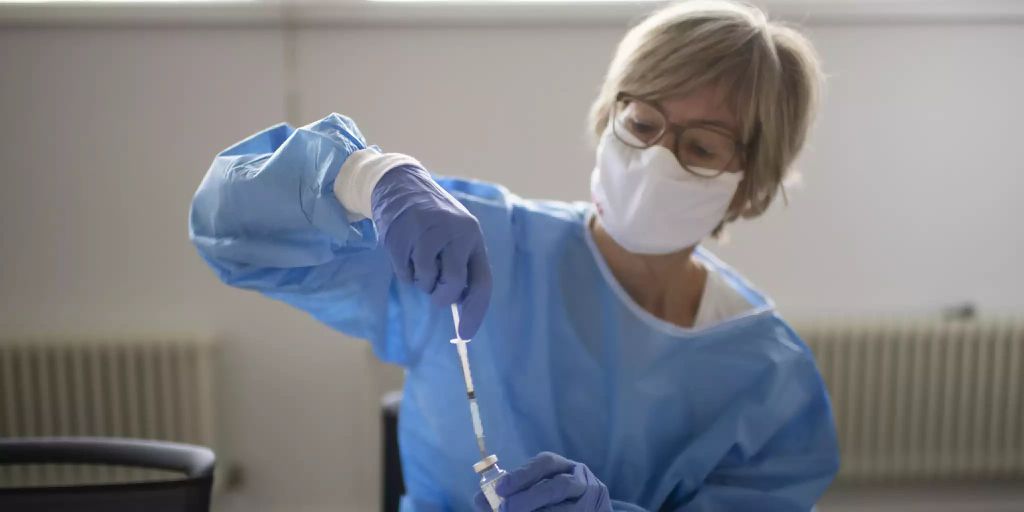 Researchers in Seattle have found: A corona vaccination protects better against the corona virus than an illness that has been overcome.