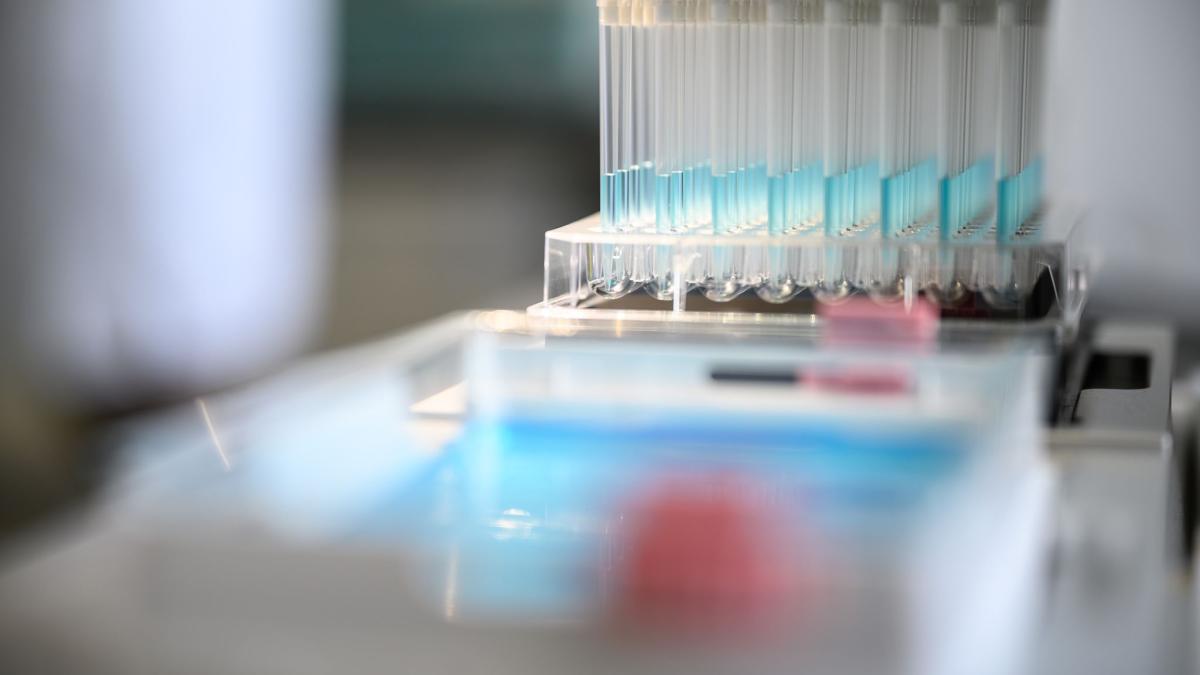 
They are said to be more effective against new corona variants than conventional vaccinations: vaccination patches. Australian researchers have now found that.

The corona pandemic is still a major issue worldwide. Scientists continue to look for methods to contain the pandemic. Recently, for example, antibodies were discovered that are said to work against all corona variants. It is also being discussed whether and for whom a fourth vaccination against the virus makes sense. Australian researchers, on the other hand, are working on a vaccine patch that is also intended to protect against severe courses against the omicron variant.

Vaccination patches: Study results on the fight against corona

Scientists from the University of Queensland have published study results on a vaccination method using a patch. This is attached to the skin and can penetrate the skin layers that are rich in immune cells. The patch is therefore more effective against new corona variants than conventional vaccines, according to Christopher McMillan from the University of Queensland.

“We found that vaccination via a patch was about 11 times more effective in combating the omicron variant than the same vaccine administered via a needle,” the researcher told the science journal Sciencedaily. To date, every vaccine tested through the patch produces superior immune responses compared to traditional needle vaccination methods.

dr University of Queensland’s David Muller goes loud Sciencedaily assume that the currently available vaccines may not be as effective because of the constantly emerging new corona variants. “This reduced potency was highlighted by the omicron variant, which contains over 30 mutations in the spike protein,” said Muller. Due to the large number of mutations, the virus has the ability to evade the immune responses generated by current vaccines.

This is different with the patch method. The patches are not only more effective against newly emerging variants, they are also easier to administer. Manufacturing capacities are now to be expanded and product development accelerated in preparation for large-scale studies. However, the scientists also emphasize that the current vaccinations are still an effective means of combating the pandemic.

Fourth corona vaccination – yes or no?

With the number of infections still high, the question currently arises as to whether or for whom a fourth corona vaccination makes sense. The advice from politicians, authorities and the Standing Vaccination Commission (Stiko) differ. The Stiko, which is responsible for vaccination recommendations in Germany, does not yet consider a second booster vaccination to be useful for everyone. She recommends vaccination for people aged 70 and older, patients with suppressed immune systems, nursing home residents and staff at medical facilities.

Also read about this

Federal Health Minister Karl Lauterbach (SPD) has a different opinion. He keeps pushing for more four vaccinations and most recently brought them into play for all healthy adults. Then there are two EU authorities: ECDC and EMA called on the member states to offer second boosters from the age of 60. Stiko boss Thomas Mertens had according to the German press agency then announced that the panel would comment “relatively soon” on a possible extension of the existing recommendation.

We want to know what you think: The Augsburger Allgemeine is therefore working together with the opinion research institute Civey. Read here what the representative surveys are all about and why you should register.