In the midst of the tensions to know reliably whether or not the Rosario groups carry out a 72-hour strike announced by the drivers’ union, the general secretary of the Union Tranviarios Automotor (UTA), Roberto Fernández, issued a statement where establishes that having been issued the extension of the Mandatory Labor Conciliation period, “compliance with it” has been ordered. In other words, there will be transportation and the force measure was without effect, at least, for the next five days.

In this regard, Fernandez stressed that “once again, the provinces were absent in the wage negotiations of workers in the interior, despite having assumed responsibility for transportation with the national State, in the so-called Fiscal Agreement.”

And behind the cardboard it is warned that “if we do not obtain the signing of the salary agreement for the workers of the Short and Medium Distance Passenger Transport of the Interior of the Country, once the period of social peace resolved has concluded, we will resume the union action measures, with more strength than ever”, without giving more details than a definition: “The salary is not negotiated”.

In the previous one, the meeting announced for 3:00 p.m. between leaders of UTA, the bus drivers’ union, and Fatap (Argentine Federation of Automotive Passenger Transporters, business nucleus of the sector) started with several minutes of delay, which delayed the talks. After a second intermediate quarter, which increased the unknowns as the night progressed, it produced moments of uncertainty that dissipated when around 8 pm the union’s statement arrived confirming compliance with the mandatory conciliation.

This decision moved away, at least for 5 days, the planned stoppage of activities for 72 hours from this Tuesday. It should be remembered that the arm wrestling is to reach a delayed joint agreement, whose lack of resolution moved the drivers to declare a termination of employment ten days ago, although the measure lasted a few hours, since they ended up abiding by the mandatory conciliation issued in a timely manner by the Ministry of Nation work. A union scene that was repeated on Monday night, without, this time, starting the strike. In addition to this, the claims for a salary increase are still on hold and awaiting definitions.

“We are not going to continue financing the system with our salaries”Sergio Copello, general secretary of the Unión Tranviarios Automotores (UTA) of Rosario, had stated bluntly on Monday.

The arm wrestling between the parties has a backdrop. While the drivers of the Metropolitan Area of ​​Buenos Aires (Amba) and their employers in Buenos Aires benefited from an automatic compensation of subsidies from the national government to resolve the wage conflict, in the interior of the country the logic is different. For this reason, wage conflicts hover repeatedly every time the financial imbalances of carriers begin to deepen.

See also  US reports first case of monkeypox in Massachusetts

“Hopefully the latter doesn’t happen so we can get the result we’re looking for. We are in the middle of May and we still haven’t got a retroactive to January to combat the inflation that corrodes our salary”, Copello stressed.

The leader of UTA Rosario remarked in this sense: “We are not going to continue financing the transportation system. The municipalities and the province will have to make the necessary efforts. If they can’t raise rates for a political reason and more franchises are granted so that people don’t pay for the service, we’re not going to pay for all of that with our salaries”.

UTA and its claim to the provinces

Last week, the UTA had issued a statement warning of the lack of progress in the negotiation, but clarifying that it complied with the mandatory conciliation. This disciplining occurred again, not without first showing deep discomfort with the lack of participation of the provinces in resolving the conflict.

“We have asked both the National State and the provinces and the business sector as a whole, to commit to seeking a solution to the salary agreement, agreed with the employers, in order not to be involved in political disputes, alien to the interest of the workers.. Despite this, they have not dimensioned the magnitude of the problem raised, delaying the signing of the salary increase agreement,” remarked the text issued days ago.

“Again, we hope that those responsible for the country’s Interior Passenger Transport system commit to resolving the conflict and get involved in the search for solutions. Salaries are not played with, they are the breadwinner of our families, we want our duly earned raise“, concluded the text, signed by the leader Roberto Fernández, secretary general of the Unión Tranviarios Automotor. Now there will be a new impasse that will allow reconfiguring positions and seeking to take more time to find a substantive solution.

See also  Are there new vaccines against covid-19 coming? Results may appear in June | coronavirus 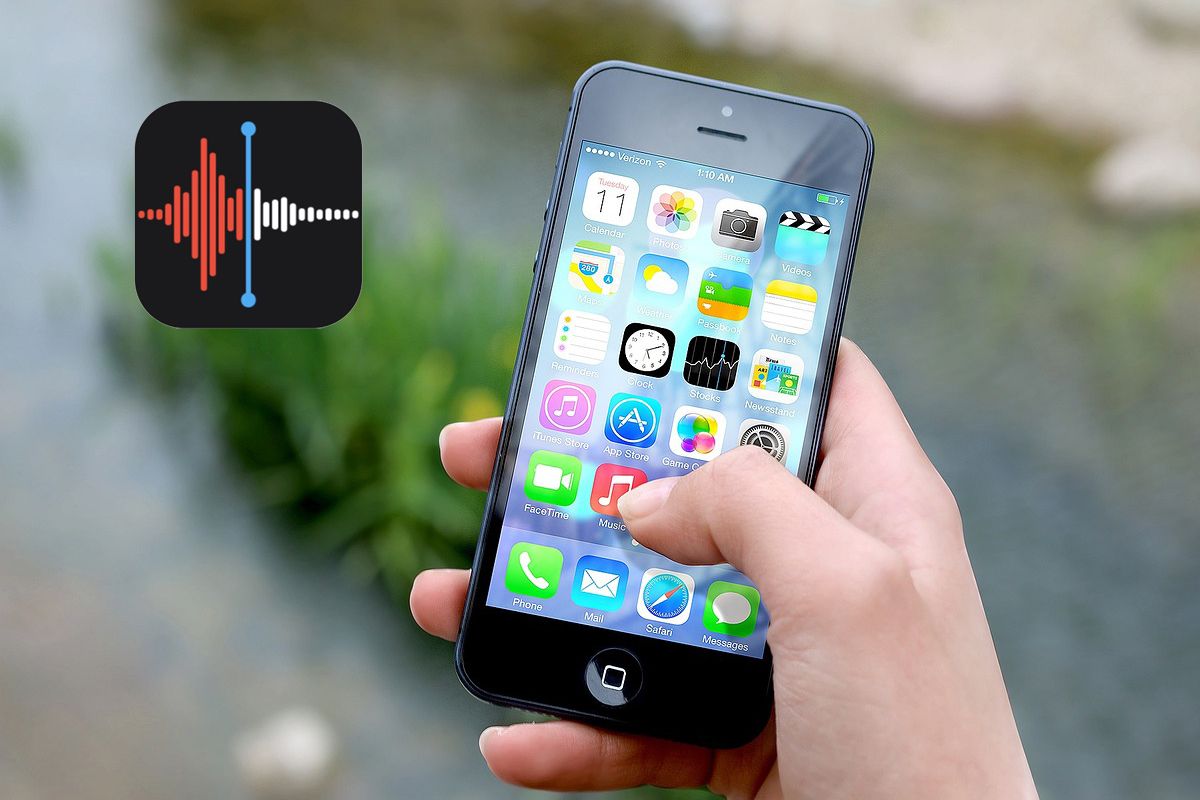