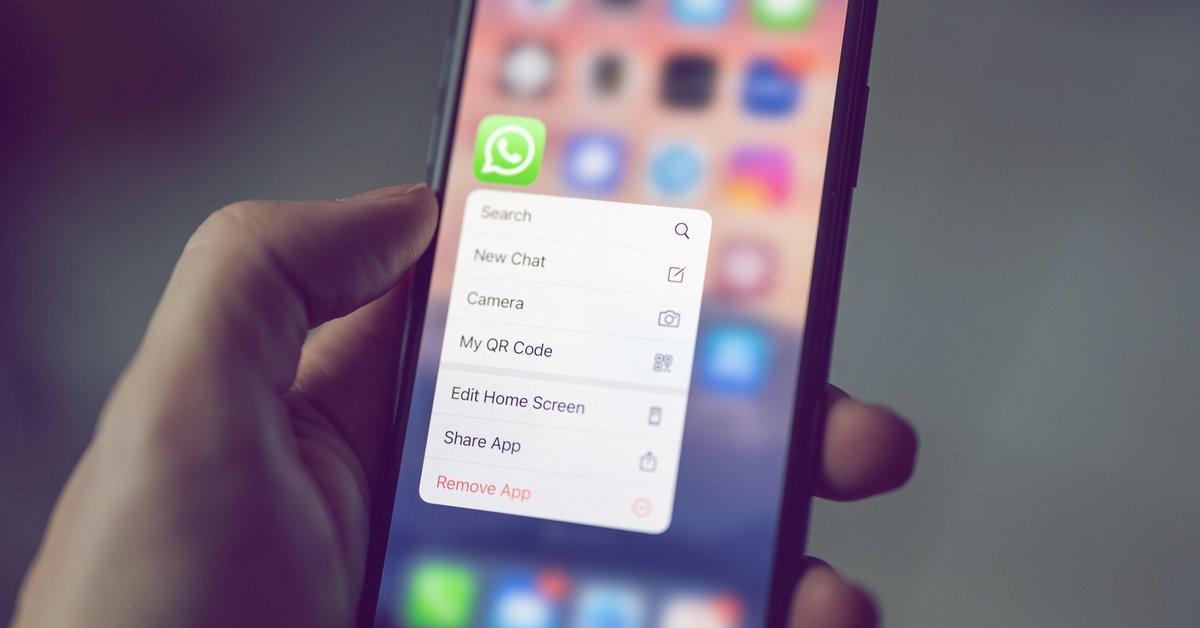 Users have been waiting for this innovation for a long time!

With every WhatsApp update, we expect new features or improvements to existing features. So also this time. On Twitter, the company has now announced a change that many have wanted for a long time. It’s about deleting messages.

For several years, it has been possible to delete WhatsApp messages not only on your own device, but also on that of the recipient shortly after they have been sent. So far we’ve had about an hour to do it. With the latest update, this period has been significantly extended: Messages can still be deleted 60 hours after they are sent. As before, the note that the original message has been deleted will then be displayed on your own device and that of the recipient instead of the original message.

In the video, you will find four WhatsApp tips that you absolutely must know:

Delete messages, even if they have already been viewed

The function is mainly used when people thoughtlessly sent a message and afterwards are ashamed of its content or want to formulate something else. However, it should be clear to everyone that the other person may have already read the sent message. The more time that passes between sending and deleting, the greater the risk of this happening. Even if there are no blue checkmarks next to the message, it’s quite possible that the message has already appeared on the home screen and just hasn’t been opened yet. Pictures, videos, and other files sent may also have been saved on the other person’s smartphone before they were deleted. The function can still be useful, for example, if we have sent someone sensitive data such as an address, a phone number or account data that we do not want them to be able to find again in the chat history at any time.

The update that enables longer deletion times for WhatsApp is already available for many. If you don’t have it yet, you can install it manually from the App Store or Google Playstore.

Here we will tell you which practical features have been available since the last WhatsApp update. We’ve also listed some cool features in our gallery that have been around for a while but few people know about: