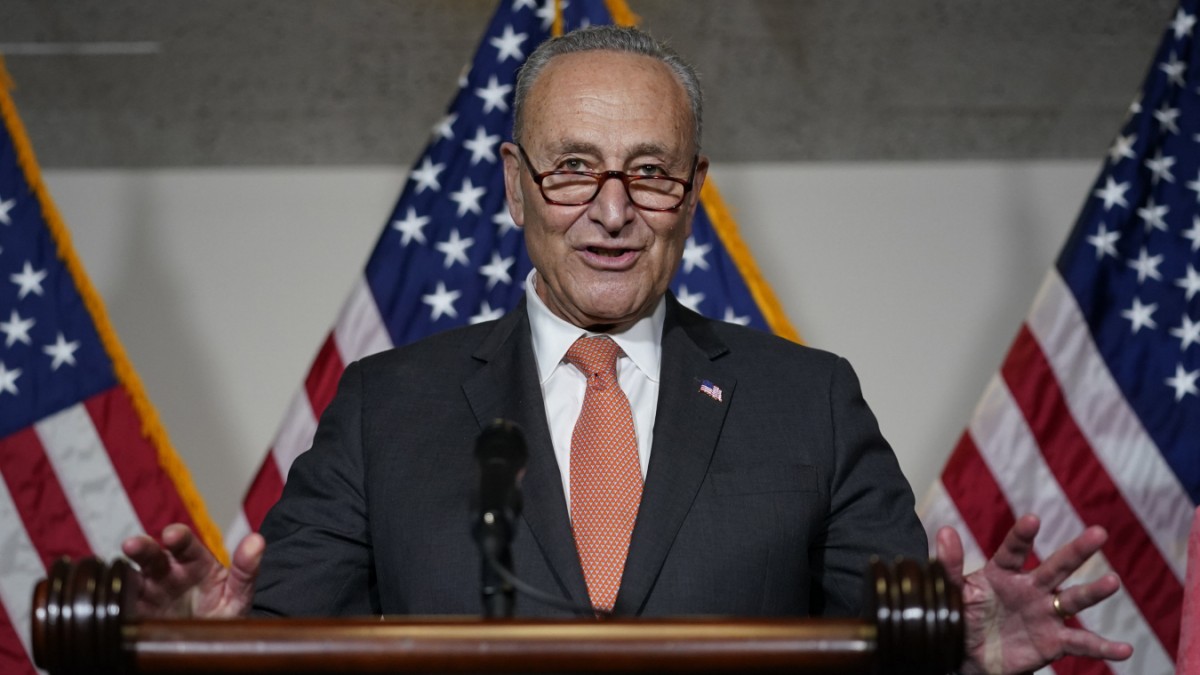 250 billion dollars are to be invested in technology and research. “If we do nothing, our days as the dominant superpower could be numbered,” says the democratic majority leader Schumer.

The US Senate has voted for an extensive package of laws designed to make the United States more competitive with Chinese technology. With non-partisan approval, the senators passed a draft which, among other things, is intended to promote the manufacture of semiconductors. It plans to spend $ 250 billion on technological research and development.

The world is in the toughest competition since the end of World War II, said the Democratic majority leader in the Senate, Chuck Schumer, after the vote on Tuesday. “If we don’t do anything, our days as the dominant superpower could be numbered.” Schumer said, “We don’t want these days to end under our direction. We don’t want America to be a mediocre nation in this century.”

US President Joe Biden welcomed the Senate vote. However, the bill is still lacking the approval of the House of Representatives, where according to the US media there could be resistance. The law will enable the US to “discover, manufacture and improve the most important technologies of tomorrow – from artificial intelligence to computer chips to lithium batteries used in smart devices and electric vehicles – right here in the United States States, “explained Biden.

Senator Todd Young, a Republican co-author on the bill, said the bill “is not just about defeating the Chinese Communist Party, (it) is about using the challenge to invest in innovation to make a better version of.” to become ourselves. “

According to the White House, the proportion of semiconductor production capacity in the US has fallen from 37 percent of global production 20 years ago to around twelve percent. US companies are dependent on foreign countries, in particular on countries in Asia, which is a risk in the supply chain. Many automakers and electronics manufacturers are currently struggling with not enough chips on the market. Among other things, the surge in demand for notebooks and other computer technology during the pandemic led to the shortage of semiconductors.