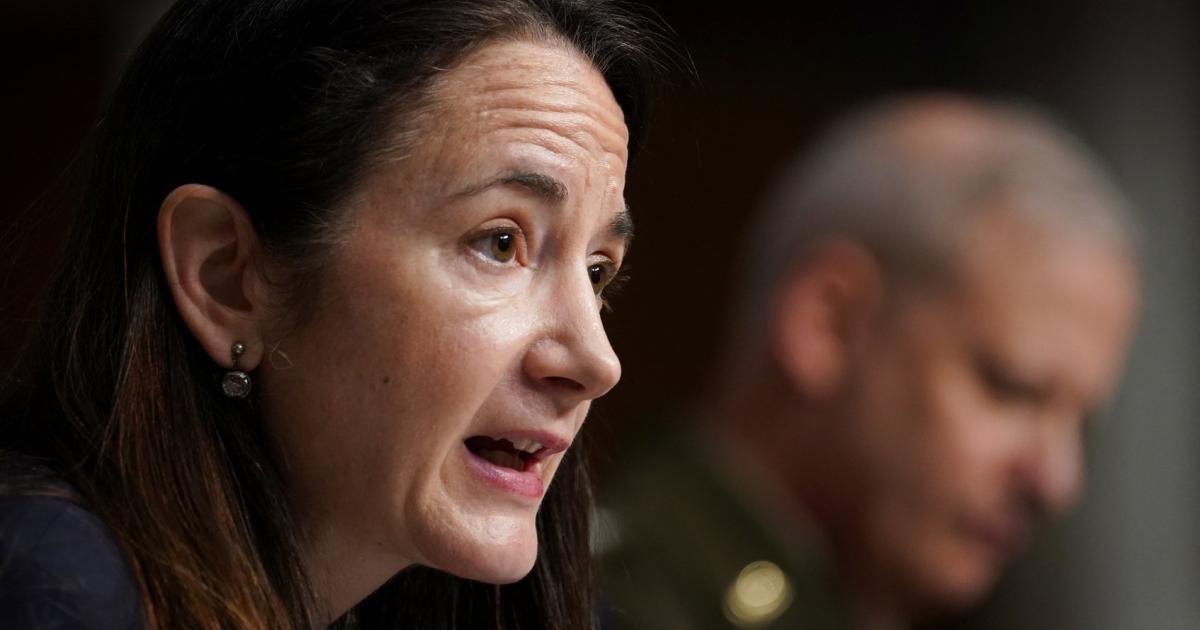 USA: Russian victory in Donbass would not end the war

According to American intelligence agencies, a possible Russian success in Donbass would probably not mean the end of Russia’s war against Ukraine. Russian President Vladimir Putin is preparing for a prolonged conflict in Ukraine, during which he still intends to pursue goals beyond eastern Ukraine, US intelligence coordinator Avril Haines said at a Senate hearing in Washington.

“We assume that Putin’s strategic goals have probably not changed,” said Haines. The relocation of the Russian armed forces to the Donbass is probably only temporary.

Haines also warned of an escalation of the conflict. The uncertainty of the struggle, which is developing into a war of attrition, combined with the mismatch between Putin’s ambitions and Russia’s military capabilities, means an “unpredictable and potentially escalating course” in the coming months.

“Since both Russia and Ukraine believe that they can make further progress militarily, we see no viable negotiation path, at least in the short term,” Haines said. Putin also likely expects US and EU resolve to weaken in the face of inflation and food shortages.

Haines stressed that the US still believes that Moscow will continue to use “nuclear rhetoric” to prevent the US and the West from increasing support for Ukraine. “We continue to believe that President Putin would probably only authorize the use of nuclear weapons if he perceived an existential threat to the Russian state or regime,” Haines said.