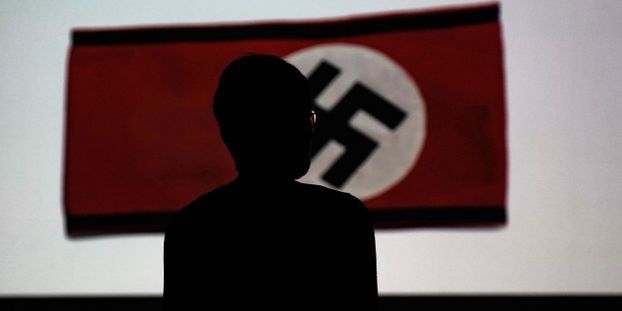 The original video was posted on TikTok and garnered over 3 million views on Sunday.

“We are sickened to see Nazi flags at Disney World,” tweeted the nonpartisan organization Stop Antisemitism.

Many netizens took to Twitter to express their displeasure and criticized Florida Governor Ron DeSantis for not issuing any condemnation of the incident.

Prior to that, Disney operated as an “independent government around its Orlando-area theme parks,” according to a report by CNN.

Fear of anti-Semitism has prompted 40% of American Jews to change their behavior in the past year, according to a survey.

In the past year, 17% of American Jews said they “avoided certain places, events, or situations,” 22% avoided displaying religious signs, and 25% refrained from posting content online related to the Judaism