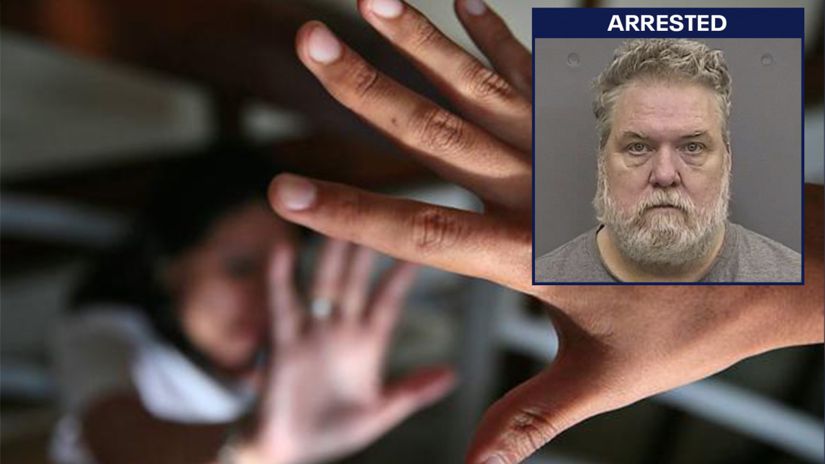 The county authorities Hillsboroughon the coast of the Gulf of Mexico in Florida (USA), arrested Thomas David Lair62, for multiple cases of sexual abuse of minors registered during the last 50 years.

A total of nine alleged victims have appeared before the authorities to denounce inappropriate sexual attitudes on the part of the detainee, from 1972 to 2020.

The Hillsborough County Sheriff’s Office, in a statement, reported that most of the victims had between 6 and 9 years old of age at the time of the sexual assaults.

Lair faces a total of 15 charges, including 13 for lewd sexual abuse, one for sexual assault on a child under 12 when he was already 18, and another identical, but allegedly committed when Lair was a minor.

Detectives initially found that Lair had sexually abused several young women, many under the age of 12, from 1998 to 2020, after befriending the victims and their families.

However, further investigation revealed that the cases date back to 1972, when Lair was a pre-teen.

Given this, the Hillsborough Police have asked any other potential victim of Lair to come forward and testify against him.

“Our detectives are concerned that other children may be affected, and we ask anyone else who may be a victim not to be afraid to come forward and speak up,” the sheriff said. Chad Chronister. “It’s important for parents to be cautious with any adult they entrust with their child’s care, and also to listen to their children if they say they’re uncomfortable with a person,” she said. (EFE)