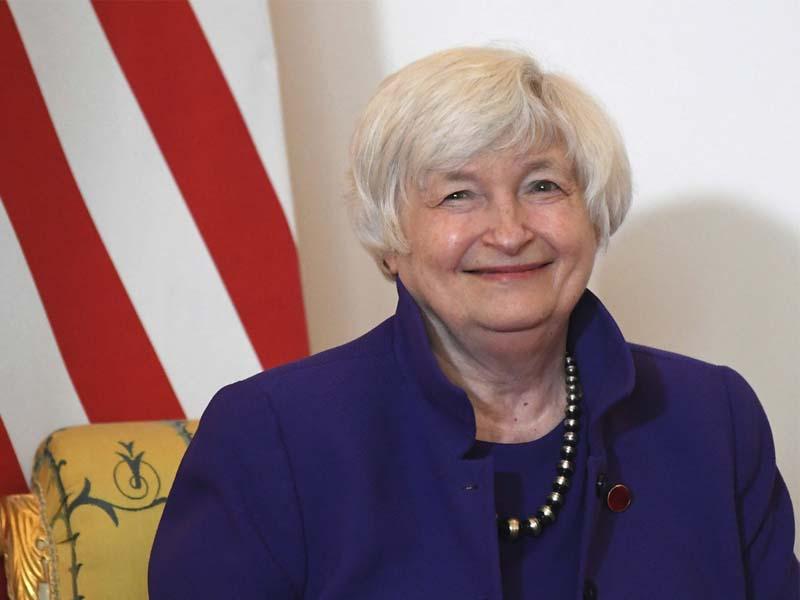 While admitting to carefully monitor the current rise in prices, the Secretary of the Treasury is convinced that the phenomenon will subside in the medium term.

Inflation will remain high in the United States for the next few months but will eventually decline, said US Treasury Secretary Janet Yellen on Thursday.

“I think we’ll have several more months of rapid inflation, so I’m not saying this is just a one-month phenomenon,” Ms. Yellen said in an interview with CNBC.

She predicts that inflation will reach “normal levels” in the medium term and that the US Treasury will be attentive to its development.

“It is important that we watch her carefully, but I fundamentally believe that this is something that will calm down,” she said again.

The statements come after the release this week of record consumer and wholesale price increases, again fueling debate over whether the government’s stimulus measures and the Bank’s easy money policy (Fed) do not let the economy run too fast.

The producer price index climbed to 7.3% year on year in June, its highest level since the introduction of this statistic eleven years ago, while the CPI consumer price index s ‘is 5.4% over one year, a level not seen since August 2008.

House prices have also skyrocketed over the past twelve months on the back of a surge in demand fueled by low mortgage rates and meager inventories.

According to Ms Yellen, however, this does not signal a crisis to come. “I don’t think we see the same kind of danger that we saw as the 2008 financial crisis approached,” she said.

“It’s a very different phenomenon but I am concerned about the accessibility and the pressures that rising house prices will create for families who are buying a house for the first time or who have less income,” he said. -she says.