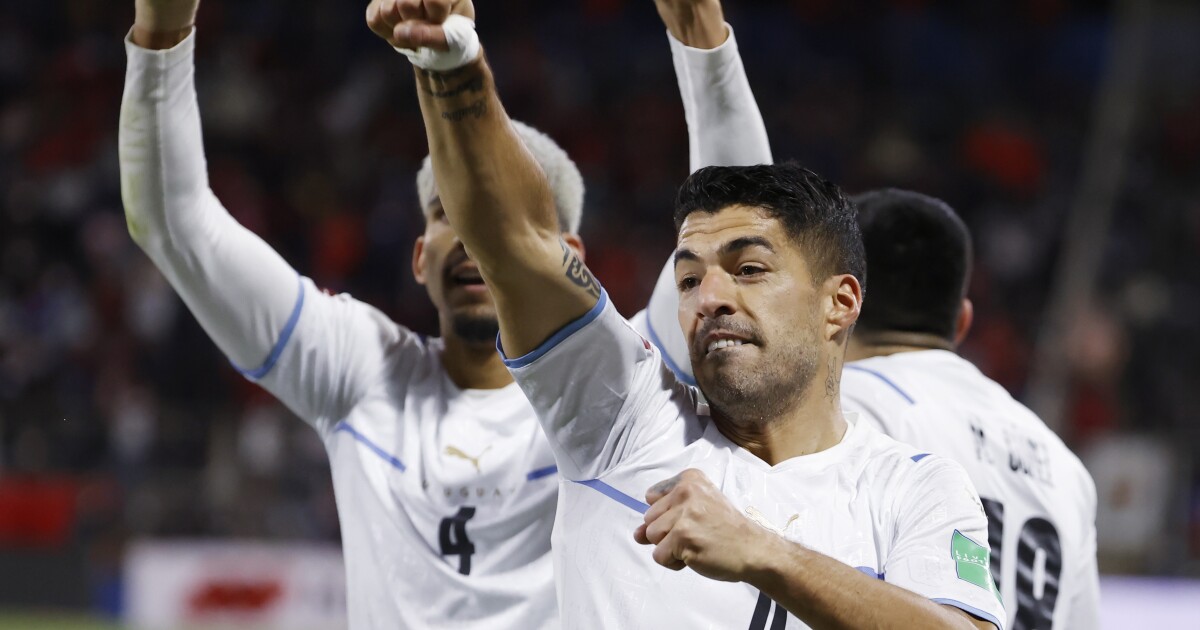 USA and Uruguay will play friendly in Kansas City

Uruguay will face the United States in a friendly match ahead of the World Cup on June 5 in Kansas City.

It will be the second match of the Celeste in the United States during that month. The first will be June 2 against Mexico in Glendale, Arizona.

The United States is scheduled to play Morocco, another World Cup-qualified team from Qatar, on June 1 in Cincinnati. The Americans also have a couple of official CONCACAF Nations League games on the agenda, at home against Granada on June 11 and three days later at El Salvador.

In its fourth World Cup in a row, Uruguay was in Group H. It will open on November 24 against South Korea, will continue against Portugal four days later, and will close against Ghana on December 2.

Back at a World Cup for the first time since 2014, the United States will open their activity in Group B against Scotland, Wales or Ukraine on November 21. They will also meet England four days later to close against Iran on November 29.