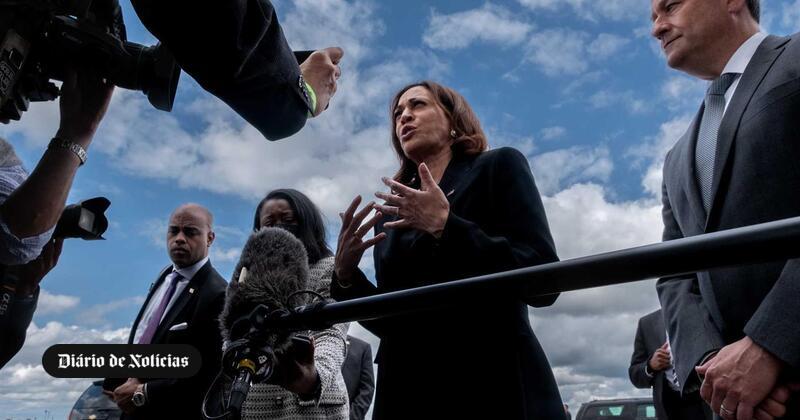 US Vice President Kamala Harris on Saturday called for a ban on assault weapons in the country after the shooting that killed 19 children and two teachers this week at a school in Uvalde, Texas.

Kamala Harris made that appeal in statements to the press, after the funeral of one of the victims of another shooting in the US, which took place on May 14 in Buffalo (New York State) carried out by a white supremacist in a supermarket in a majority area. black.

“We know what works to solve this and the solution includes banning assault weapons,” said the US vice president.

Kamala Harris pointed out that assault weapons are designed to kill many human beings very quickly and are weapons of war “that have no place in civil society”.

A few hours earlier, the President of the United States, Joe Biden, had assured that, although the tragedy cannot be “outlawed”, it is possible to work to make the USA safer.

In a speech at the University of Delaware, Biden assured that the country can do “once and for all” what needs to be done “to protect the lives” of Americans, in an implicit reference to increased control over firearms, possession of which is a constitutional right in the US.

“In the face of such a destructive force, we must remain strong. I ask all Americans to join hands and be heard to make this nation what it can and should be,” the President said.

After Salvador Ramos, 18, entered a school in Uvalde (Texas) armed last Tuesday and killed 19 children (most of them 10 years old) and two teachers, the debate over of weapons in the country.

Democratic politicians generally support measures that restrict access to guns, while Republicans and the powerful ‘lobby’ of the National Rifle Association oppose them.

Biden will travel to Uvalde today, where he is expected to meet with the families of the victims of the shooting at Uvalde’s school.