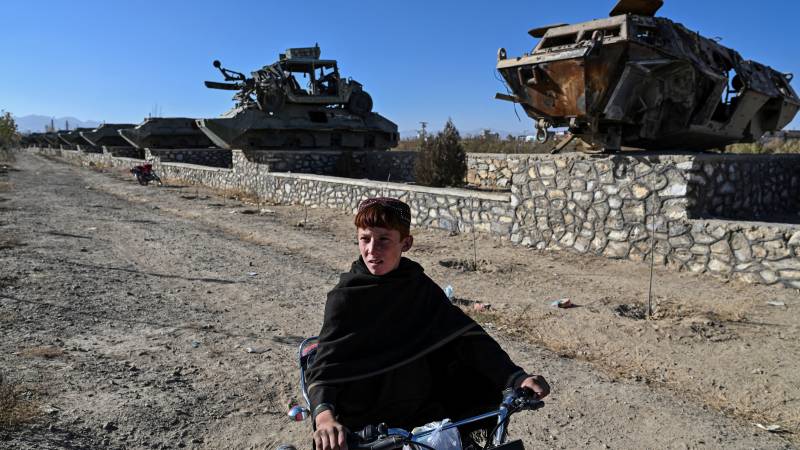 US troops left $7 billion worth of equipment in Afghanistan

With the withdrawal of US troops from Afghanistan, $7.1 billion worth of military equipment was left behind in the country. According to CNN, this is stated in a report prepared by the Department of Defense at the request of Congress.

Since 2005, $18.6 billion worth of military equipment has been sent from the United States to Afghanistan. The mission came to an end last summer. Shortly before, power in the country had been taken over by the Taliban.

According to the report, the equipment left behind includes 78 aircraft, which were disabled before departure. It would also include more than 40,000 military vehicles, more than 300,000 weapons and almost 10,000 pieces of aircraft ammunition.

Although the equipment is now in the hands of the extremist Taliban rulers, the Pentagon has no intention of collecting or destroying it. The report emphasizes that much of the equipment requires specific knowledge that is no longer available in Afghanistan after the departure of US troops.