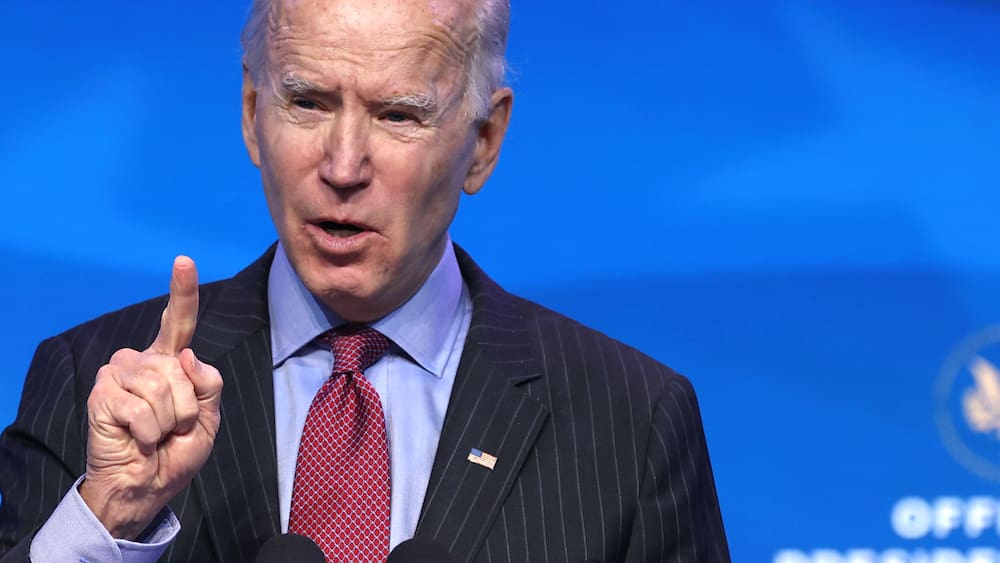 US President Joe Biden seems serious about climate protection. Immediately after his inauguration in January, he announced that the entire US federal vehicle fleet would be converted to electric drive. Mind you: on electric vehicles produced in the country. The future of the domestic auto industry is also electric – Biden recently said this during a test drive of the new electric Ford pick-up F-150.

At the same time, Biden is aware that US manufacturers such as Ford, General Motors or Stellantis are in competition with China in terms of development and production. The US President is therefore putting the issue on the foreign policy agenda and calling for Western countries to work together: “In order to ensure a reliable, sustainable supply of critical minerals and materials, the United States must work with allies and partners to move the supply chains away from opposing ones Diversify nations and sources with unacceptable environmental and labor standards, ”the White House told Reuters. This should also reduce the dependence on China for important raw materials and intermediate products in this area.

The People’s Republic is the world’s largest processor of metals that are required for electric vehicles. Securing copper, lithium, and other raw materials for making batteries is a major hurdle for Biden’s plans to expand the use of electric cars. The auto industry is currently feeling the consequences of being too dependent on Chinese deliveries. Chinese companies produce a large part of the semiconductor chips used in cars. As a result of increased demand after the Corona crisis, such components are currently in short supply because, in addition to the car industry, smartphone and computer manufacturers have restarted their production. As a result, the production lines in car factories keep coming to a standstill – often for weeks.

However, it is not easy for the US government to become independent of the supply of raw materials for electric vehicles from abroad. US mines face high regulatory hurdles and resistance from environmentalists. Biden now wants to set up a working group to find out how necessary minerals can still be extracted and processed domestically.

Biden’s Democrats are campaigning for more ambitious climate goals. By 2030, the majority of cars made in the US are expected to be electrically powered. Every car should be electric by 2040. (AF)