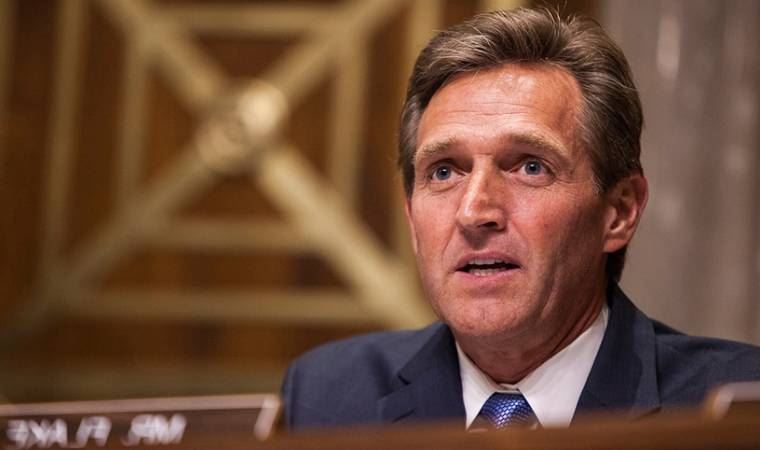 Announcing his candidacy on his Medium account, Flake said, “Given the strategic importance of the United States’ relationship with our longtime NATO ally, the Republic of Turkey, I am honored and proud of President Biden’s confidence in me with this ambassadorial nomination.‘ he used the phrase.

Emphasizing that the Embassy is a very important assignment at an important time for both countries, Flake said that he and his wife Cheryl are “looking forward to getting to know the extraordinary people of Turkey”.

“If I’m confirmed by the Senate, I will be pleased to join a strong, experienced, and talented team that represents US interests abroad. Having served in both the US House of Representatives and the Senate, I understand and appreciate the role Congress plays in US foreign policy.”

Emphasizing that nothing can replace the global leadership of the USA, Flake said, “With this nomination, the Biden administration reaffirms the best tradition of American foreign policy and diplomacy and its belief that party politics should be set aside.‘ he evaluated.

Flake, who served in both houses of Congress as a Republican representing the state of Arizona, is known for his opposition to former President Donald Trump.