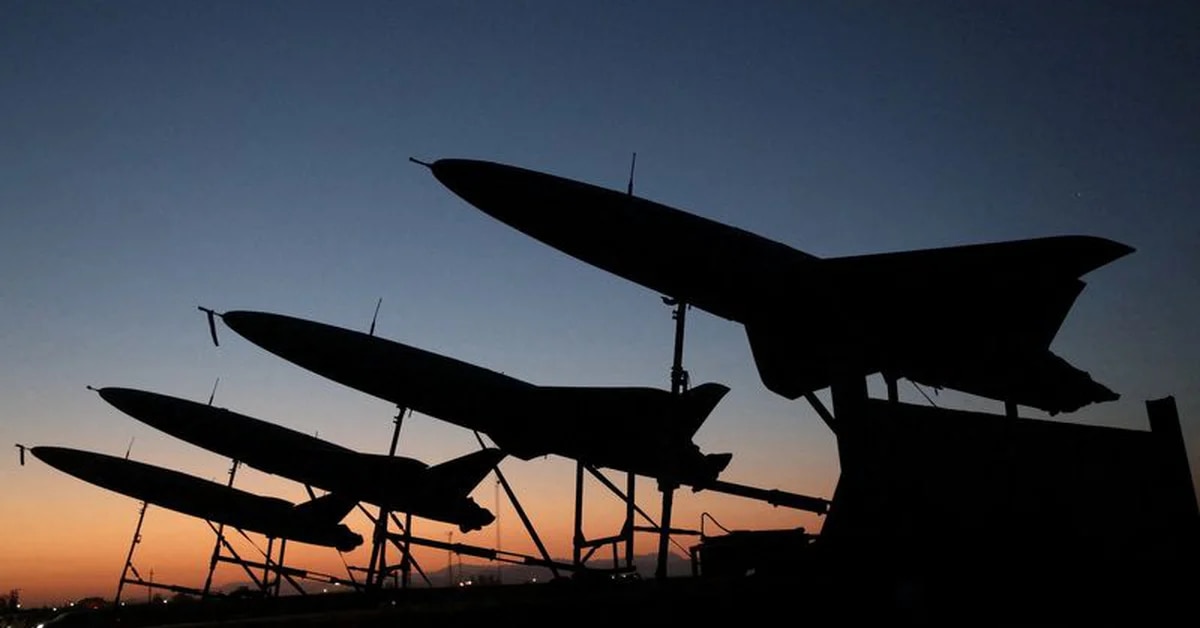 US, NATO to provide Ukraine with air defenses to deal with Iranian drones deployed by Russia

The United States is working “closely” with Ukraine to provide weapons to Ukraine “as soon as possible”air defense” to protect itself from Iranian drone strikes perpetrated by Russia.

Pentagon spokesman, Pat Rydertold a press conference that the recent spate of Russian bombings in Ukraine was “not something new” by Moscow: “They continue to damage civilian infrastructure.”

“We still see how they, among other things, infrastructure this includes energy-related targets, such as power grids,” he noted.

That’s why the US Defense Department will “remain focused” on working with the Ukrainians to identify their needs to include things like air defense and to provide them with weapons “as soon as possible,” Ryder said. 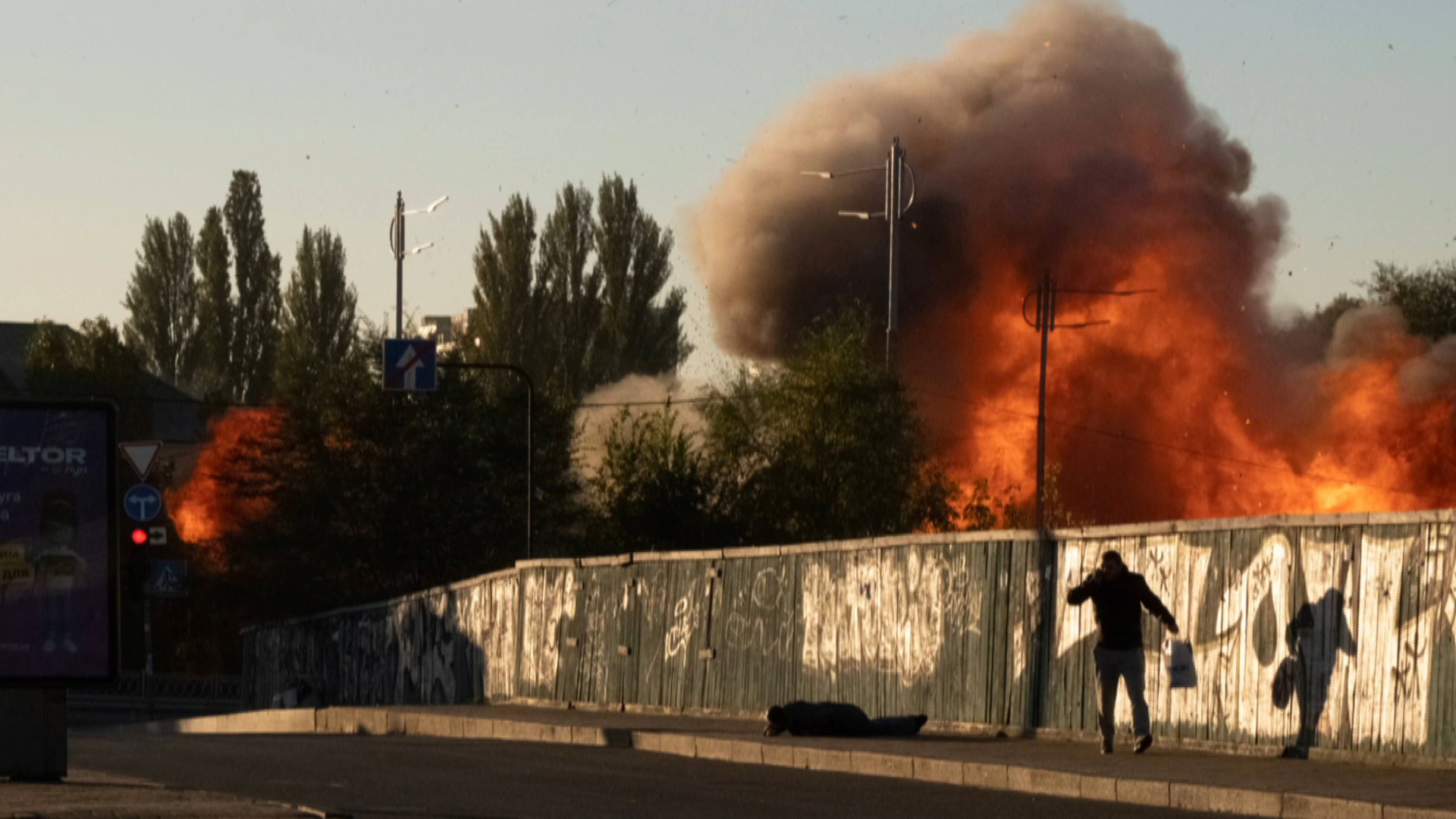 Ukraine on Monday denounced Russia’s attack on Kiev again with a swarm of “suicide drones”, an act of “desperation” by Moscow according to Ukrainian authorities, almost eight months after the start of the Russian invasion

According to Kiev, the Russian military has used in recent weeks Iranian kamikaze drones to launch massive attacks on civilian infrastructure, especially since the explosion that occurred almost two weeks ago on the Crimean bridge.

Iran’s foreign ministry has denied that its country has supplied weapons to the Russian or Ukrainian military since the start of the Russian military campaign last February.

NATO will also deliver air defense systems to Ukraine in the coming days to help defend the country against drones, the alliance’s secretary general said on Tuesday.

Ukraine reported that drone swarm strikes nearly destroyed it a third of its power plants in the past week, after Russia stepped up its bombardment of infrastructure far from the frontline after suffering a series of military setbacks at the hands of Ukrainian troops. 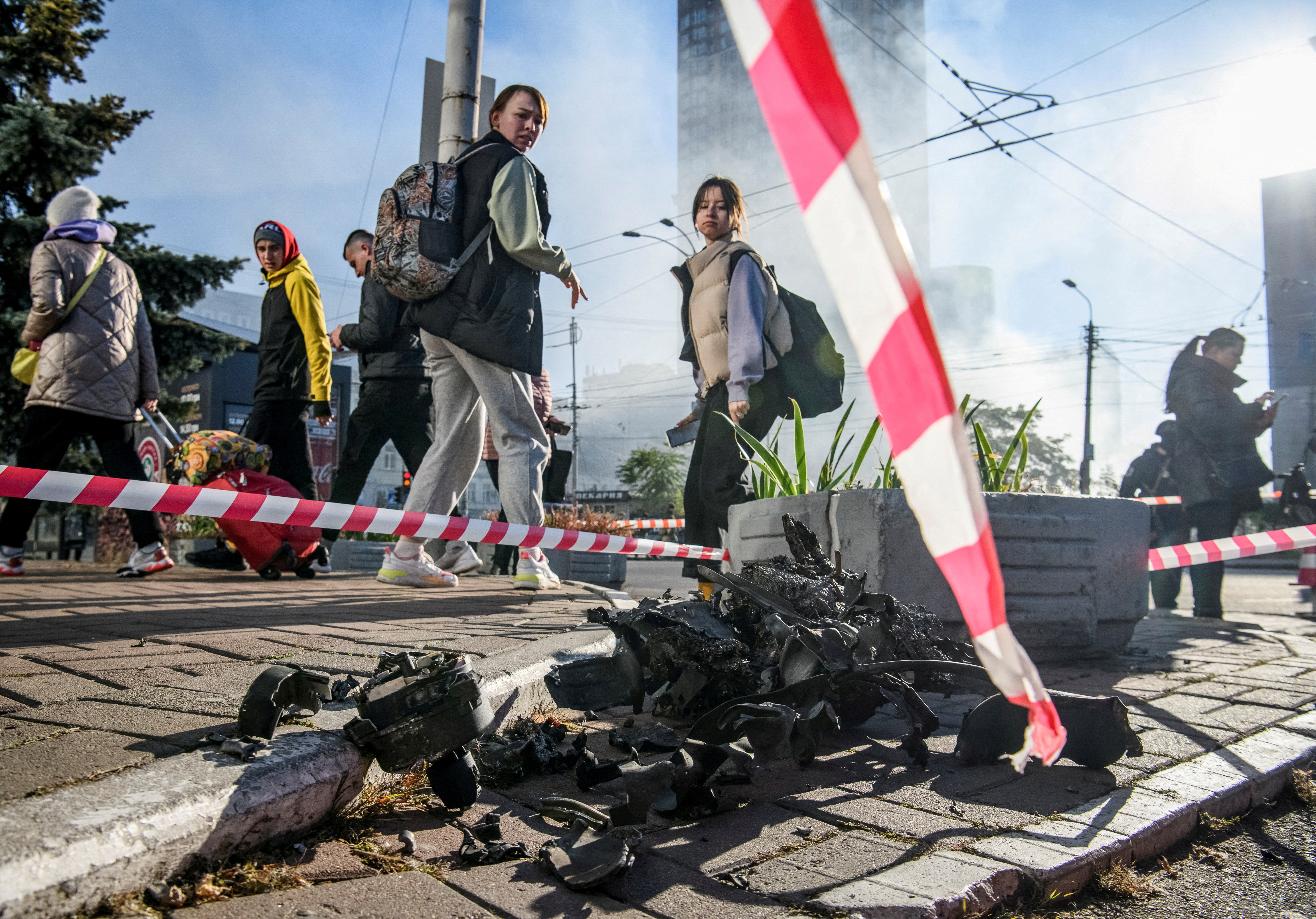 According to Kiev, the Russian military has been using Iranian kamikaze drones in recent weeks (REUTERS / Vladyslav Musiienko / File Photo)

At a security conference in Berlin, the head of NATO, Jens StoltenbergHe said the response to allied attacks was to increase the supply of air defense systems.

“The most important thing we can do is to fulfill who we are Allies have promised to step up and deliver even more air defense systems.” said.

“NATO will deliver anti-drone systems in the coming days to counter the specific threat of drones, including that of Iran,” he added.

Iranian officials said Reuters that Tehran has promised to supply missiles to Russia, whose military efforts in Ukraine are hampered by Western sanctions, as well as more drones.

“No country should support Russia’s illegal war against Ukraine”Stoltenberg said.

(With information from EFE and Reuters)

Russia renewed its attacks with Iranian suicide drones on civilian targets in Ukraine: at least three dead in Kiev
NATO will deploy dozens of aircraft to northwestern Europe during its annual nuclear deterrence exercises
The EU will train 15,000 Ukrainian soldiers to strengthen the Kyiv army