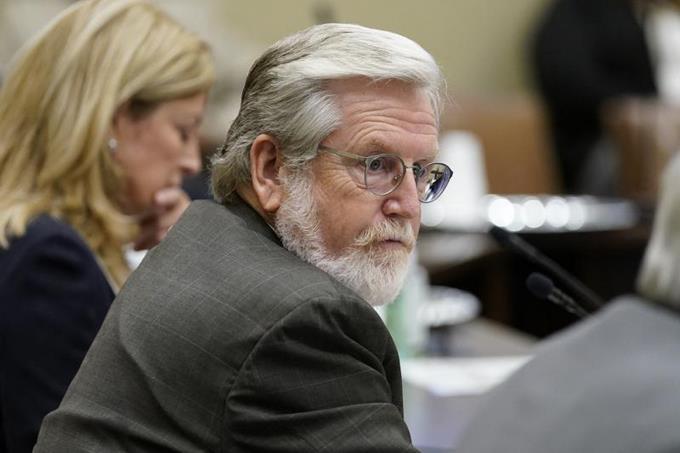 Just a year ago, the financial future in the United States looked bleak for state governments, as governors and lawmakers quickly cut spending as the coronavirus recession was set to hit revenues.

They fired state workers, threatened large cuts to schools, and warned of the cancellation or downsizing of construction projects, among other measures.

Today, cash is plentiful in many of those states, and lawmakers are passing record budgets. The money is pouring into schools, social programs, and infrastructure. At the same time, many states are saving billions of dollars.

“It’s safe to say that the states are in a much better fiscal position than they anticipated,” said Erica MacKellar, a fiscal analyst for the National Conference of State Legislatures.

Spending plans for the budget year beginning July 1 have increased 10% or more in states such as Florida, Maryland, Colorado, Utah, and Washington.

This year, the new budget is up almost 18%. That includes money for education, funding for a new children’s mental health center, and incentives for companies to make movies in Oklahoma. The Republican-led Legislature even set aside money to lower personal and business taxes and expand tax credits for schools.

The federal government invested billions of dollars through aid packages sent to state coffers, and to millions of homes and businesses, which in turn injected money into the economy.

State finances also performed better than previously thought. Consumer spending picked up and pushed sales tax revenue up, state taxes benefited from a strong equity market and high-wage workers who continued to work remotely while others were laid off.

The upshot is that states now face “a very promising fiscal and economic outlook for the next several years,” said Justin Theal, state tax research expert at The Pew Charitable Trusts.