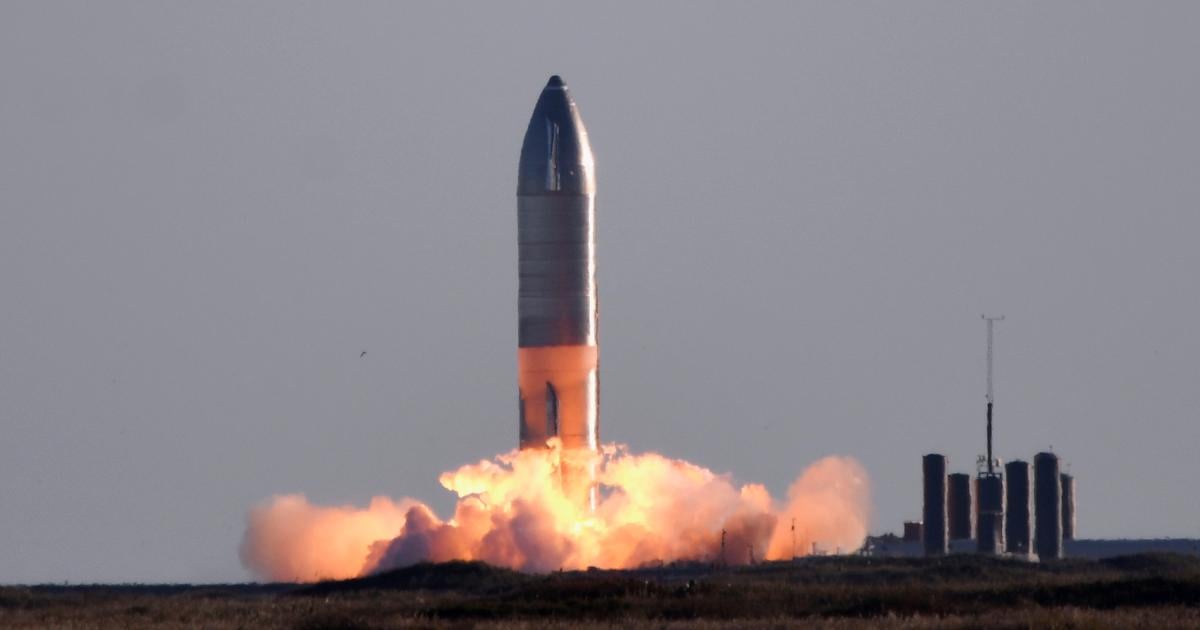 A rocket with 100 tons of cargo could reach anywhere in the world in just 90 minutes.

The idea has been around since the beginning of space travel. However, it has not yet been implemented because the technology was not yet ready. In the opinion of the US military, however, it now seems to be the case. The US Air Force wants to transport cargo around the world with rockets, reports Ars Technica. For the program “Rocket Cargo“The military are running out $ 50 million requested.

A rocket can make it around the world in 90 minutes. An airplane could not do that, the scientist responsible for the program Greg Spanjers of Ars Technica is quoted as saying.

According to the Air Force, private companies are invited to present solutions in the “very, very near future”. They do not want to specify specific requirements for the missile transport of military equipment. However, providers should be able to load freight quickly in one location and deliver it to another location. How this is done should be left to the companies.

You are not looking for rockets that could only transport a few 100 or 1,000 kilograms of cargo, said Spanjers: “We are talking about the 30 to 100-ton class.” In order to keep costs down, it is also an advantage if the missiles can be reused.

Above all, the space company will meet these requirements SpaceX with its planned Starship missile justice. It should be able to carry 100 tons into orbit and then land back on earth. The rival company’s reusable heavy-lift launch vehicle New Glenn may also be an option Blue Origin.

The Air Force has not yet held talks with the two space companies. The tender was intended to signal that there is a market for the transport of military goods with missiles, said Spanjers. The aim is to encourage as many companies as possible to work on solutions and be prepared to support test programs.