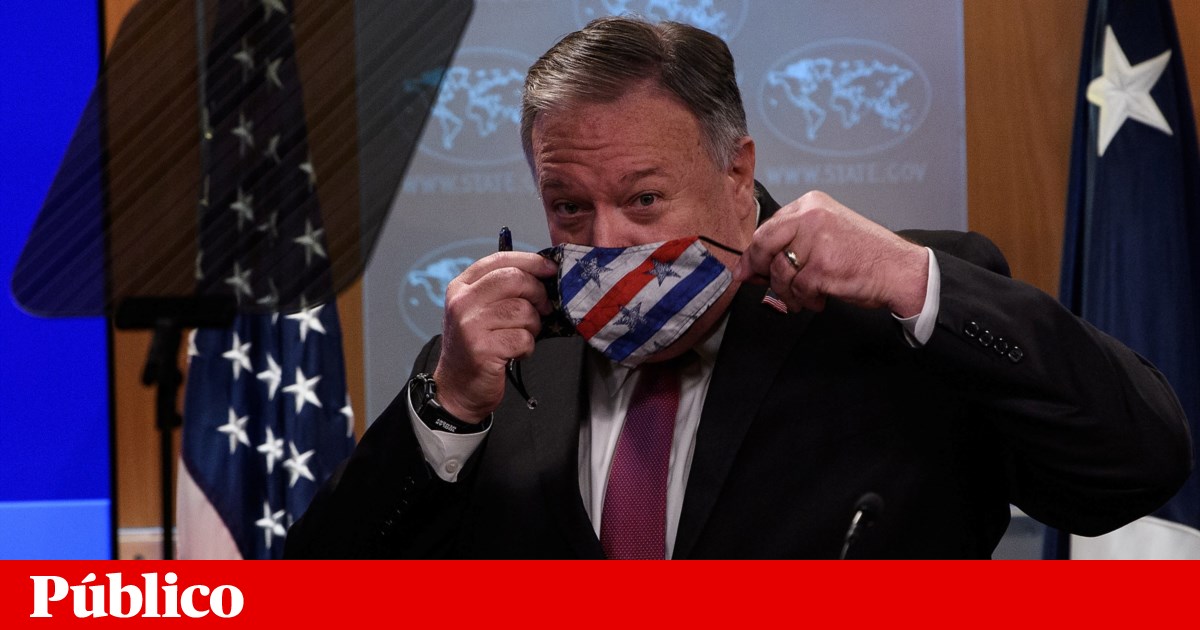 The United States joined more than 30 countries led by illiberal or authoritarian governments and signed an international anti-abortion declaration, in a conservative reorientation of US foreign policy promoted by Secretary of State Mike Pompeo.

“Under the leadership of President Trump, the United States has been defending the dignity of human life, always and everywhere,” said Mike Pompeo, who promoted the virtual ceremony of the presentation of the Geneva Consensus Declaration, alongside the secretary of the American Health and Social Services Alex Azar.

Despite presenting itself as an initiative to promote and defend the health of women, the declaration condemns the termination of pregnancy, stating that “there is no international right to abortion or any international obligation on the part of States to finance or facilitate abortion”.

In addition to the USA, the document was co-sponsored by Brazil, Egypt, Hungary, Indonesia and Uganda. As noted by the The Guardian, most of the 32 signatory countries are among the 20 worst ranked worldwide in the Georgetown Institute for Women, Peace and Security index, which measures the well-being of women in terms of inclusion, justice and security at family, community and Social.

In Europe, in addition to Hungary, the declaration was ratified by Belarus, whose Aleksander Lukashenko regime has violently repressed peaceful demonstrations promoted by women, and Poland, which on Thursday saw abortion in cases of fetal malformation being considered unconstitutional , making it practically impossible to terminate pregnancy in the country.

Saudi Arabia, Iraq, Sudan or Libya are other countries that are part of the Geneva Consensus Declaration, which uses a “pro-family” and “preservation of human life” language, defending the “strengthening of the family as the basis of society”.

The declaration is not legally binding and does not change any existing laws in the signatory countries, however it is seen as a setback in the rights of women and the LGBTI community, attacked and persecuted in many of the countries that are part of this conservative coalition.

“It will undoubtedly bring problems to LGBTI people and reverse the global consensus established on the need to protect sexual and reproductive health and the rights of women and young people in all their diversity,” he told the Washington Post David Stacy, director da Human Rights Campagin.

Subscribe to newsletters for free and receive the best news and the most in-depth work by Público.

The initiative sponsored by the Trump Administration arises less than two weeks from the US presidential election and is seen as another step towards the American President moving the country away from its traditional allies, approaching countries with illiberal or authoritarian regimes .

Gillian Kane, political advisor to Ipas, an international organization that defends the right to abortion, however, considers this statement to be a defeat for the Trump Administration, which has failed to expand its support base abroad.

“The United States fails to reach consensus and build a coalition. The United Nations has 193 member states, and they [EUA] they only managed 31. It gives a bad image, ”said Kane to the Guardian. “It is a diplomatic failure,” he concluded.