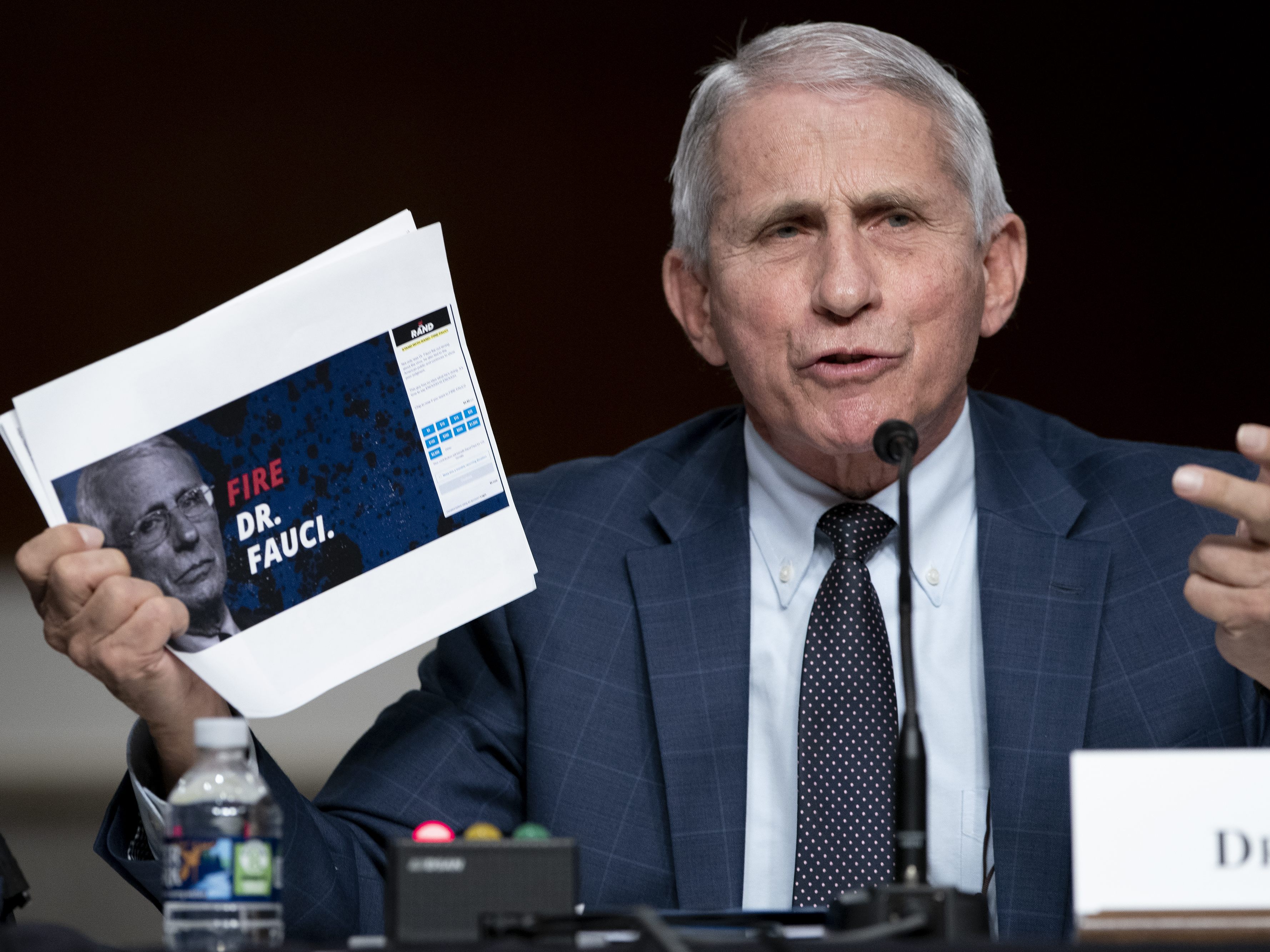 US expert Fauci: Omikron will hit almost everyone – Coronavirus –


Vaccinated people would get infected too, but most of them wouldn’t have such a hard time
©WHAT

According to leading US expert Anthony Fauci, the extremely contagious omicron variant of the corona virus will sooner or later affect almost everyone.

“With the extraordinary and unprecedented effectiveness of the transfer, Omikron will ultimately find almost everyone,” said the immunologist and presidential advisor on Tuesday (local time).

Vaccinated people would also be infected. But most of them wouldn’t have it that hard, so they wouldn’t have to be hospitalized or they would not die, Fauci said in an interview with the think tank Center for Strategic and International Studies (CSIS).

The worst will be those who are still not vaccinated, said Fauci. In the United States, only 208 million people, or just under 63 percent of the population, are fully vaccinated. 76 million people have received a booster vaccination so far.

Fauci’s testimony came just hours after a similar warning from acting chief of the US FDA, Janet Woodcock. “It’s hard to process what’s actually happening right now, namely that most people will get Covid,” Woodcock told Omikron at a US Senate hearing. “We need to make sure that the hospitals are still working, that transportation and other essential services are not interrupted while this is happening.”

CDC director Rochelle Walensky said at the hearing that Omikron is “driving the number of cases to unprecedented levels here in the United States and around the world.” According to CDC data, there have been around 750,000 confirmed new infections per day in the USA over the past seven days.