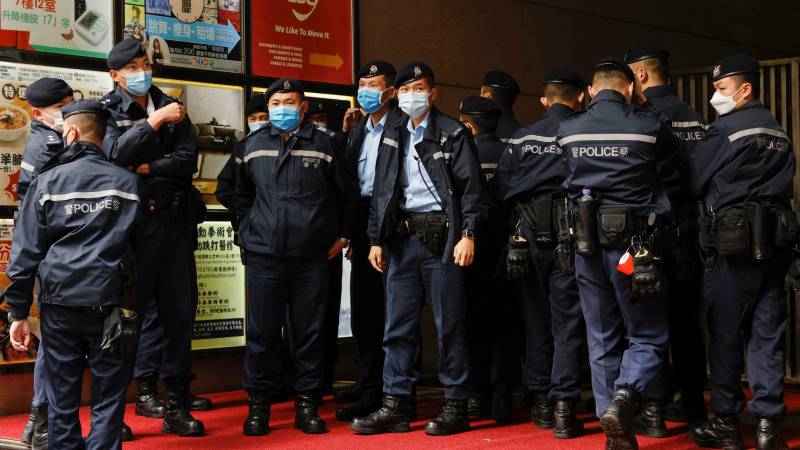 US Secretary of State Antony Blinken has called on authorities in China and Hong Kong to immediately release the arrested journalists from Stand News. They were arrested yesterday in a raid on the newsroom, among them the editor-in-chief, Patrick Lam.

Stand News was considered one of the last independent media outlets in Hong Kong. After the raid, the medium declared that it would dissolve itself because journalism is no longer possible in this way.

Founded in 2014, Stand News was the main pro-democracy medium in Hong Kong, especially after the discontinuation of the Apple Daily in June this year. According to the authorities, Stand News was guilty of “conspiracy to publish inflammatory messages”.

Beijing is increasingly tightening its grip on semi-autonomous Hong Kong. Due to a controversial security law, it is hardly possible for residents to express themselves critically about the authorities. Many journalists have been arrested or fled. Earlier this month, only candidates who had been approved by a Beijing-friendly committee were allowed to run in elections. As a result, there are hardly any dissident voices anymore. Voter turnout was historically low at 30 percent.

Hong Kong leader Carrie Lam responded hours after Blinken’s call. According to her, the release of the seven journalists would be wrong under the rule of law. Furthermore, the raids and arrests would have nothing to do with the media world.