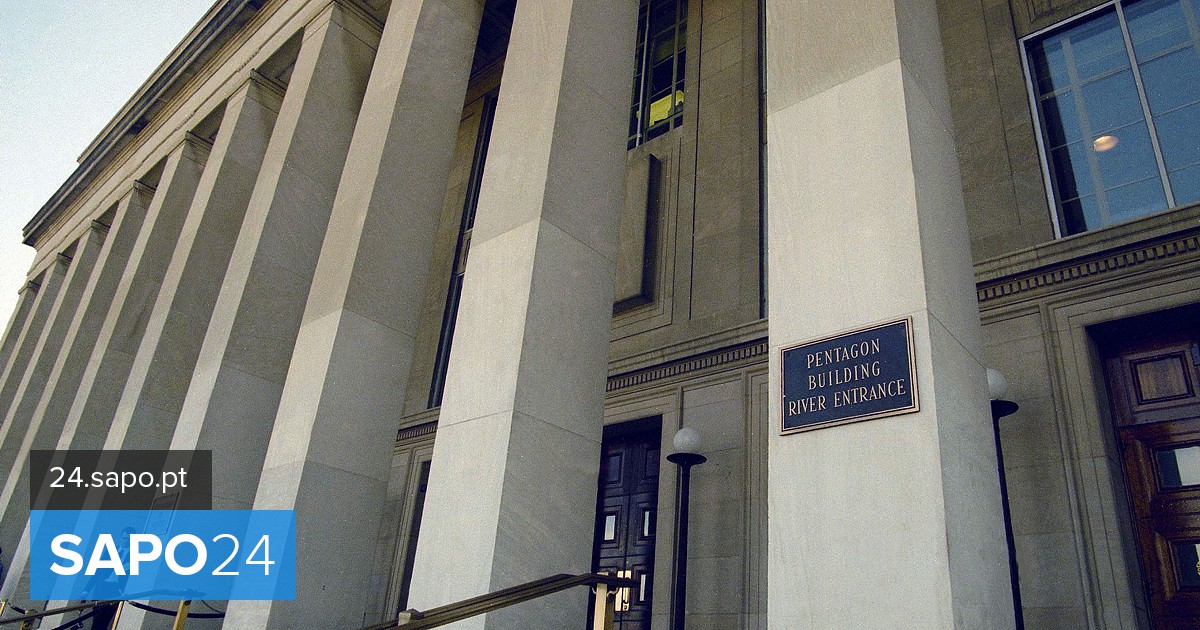 Citing US administration officials involved in the document, which is due to be presented later this month, The New York Times reported today that most of the phenomena seen in recent years by US military pilots remain without a definitive explanation.

In 2020, the Pentagon released video footage from 2004 and 2015 taken by US Navy pilots that show encounters with what appear to be UFOs.

After decades of secrecy on this matter, Congress in 2020 ordered the US administration to inform the general public about the activities of the Pentagon unit responsible for studying these phenomena, which is in charge of the US Navy.

According to news agency France-Presse, the Director of National Intelligence (DNI) report concludes with certainty that the vast majority of the more than 120 reported incidents are not related to technologies tested by the US military, according to officials cited by The New York Times.

This is, however, the only definitive conclusion of the document, which does not categorically exclude the possibility that they are aircraft of extraterrestrial origin, according to officials quoted by the television network CNN under anonymity.

Some of these sources even admitted to the American newspaper that the fact that part of the report remains classified as a Defense secret could fuel speculation about secret information from the US Government about the existence of extraterrestrials.

The ability to accelerate and change direction of the objects filmed by the pilots remains difficult to explain, with US intelligence services, according to one of The New York Times sources, fearing that China or Russia are testing hypersonic technologies, which move at a speed 10 or even 20 times that of sound.

READ  The climate is changing too fast. And that's not a good thing

To encourage pilots to report the sightings without fear of ridicule, the Pentagon has established a protocol for its military to designate observations not as “unidentified flying objects” but as “unidentified aerial phenomena”.

The goal is for military and intelligence specialists to have as many images as possible at their disposal so that they can be analyzed.

“The more data we collect, the more we can bridge the gap between identified and unidentified, and the more we can avoid strategic surprises in terms of opposing technologies,” said US Department of Defense spokeswoman Susan Gough.