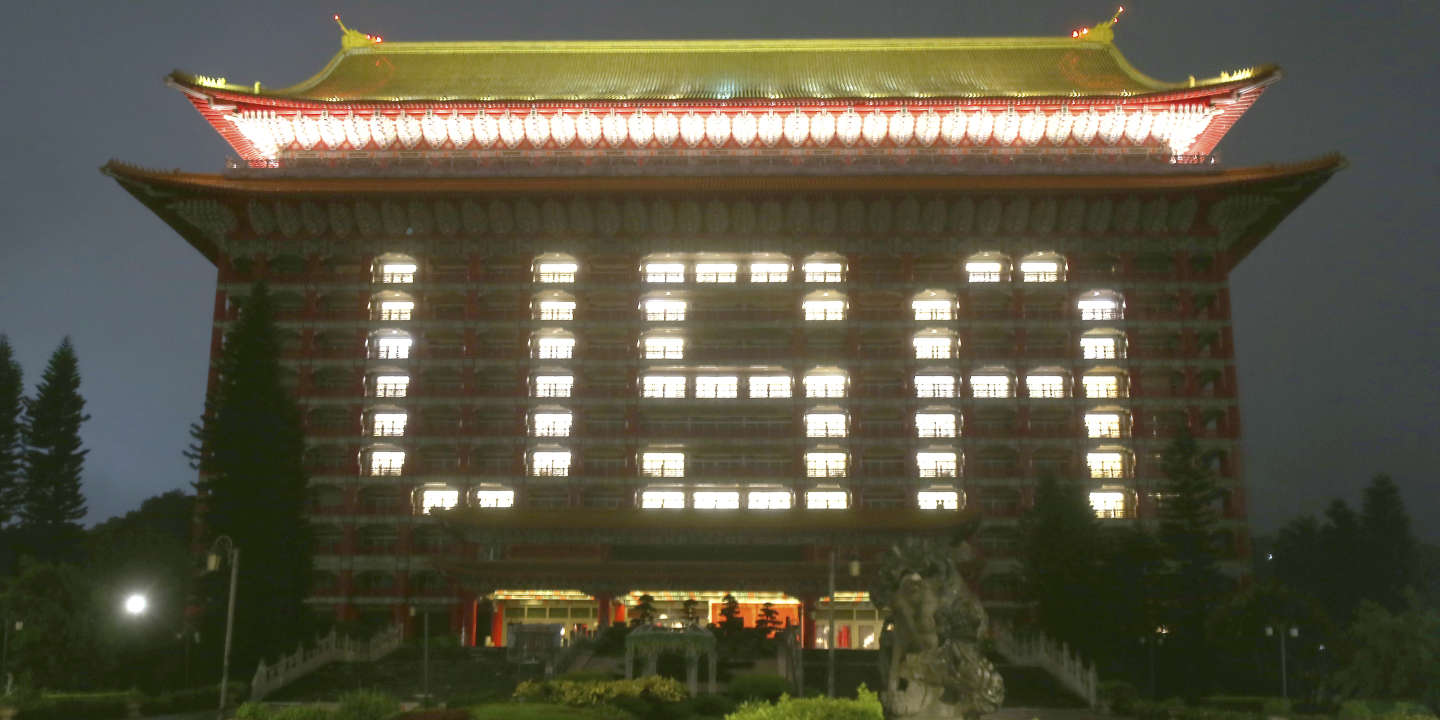 The United States will soon begin to discuss a trade agreement with Taiwan, declared Monday (June 7th) the chief of the American diplomacy, Antony Blinken.

“I know that we are having discussions with Taiwan, or that we will be starting some soon, on some form of framework agreement. These discussions should begin ”, he said during a parliamentary hearing in Washington. However, he referred to the US trade representative, Katherine Tai, for any details on these future negotiations.

A possible trade agreement with Taipei risks displeasing China, which considers Taiwan as one of its provinces and threatens to use force in the event of a formal proclamation of independence or external intervention.

“Taiwan must have the means to defend itself”

Washington severed diplomatic relations with Taipei in 1979 in order to recognize Beijing as China’s sole official representative. But the United States remains Taiwan’s most powerful ally and its leading arms supplier.

“Taiwan must have the means to defend itself”, reaffirmed, Monday, Mr. Blinken. “We continue to provide significant equipment to Taiwan for this purpose”, he added, referring to “Real concerns about the growing aggression by the Beijing government” with regard to the island.

In addition, a delegation of three American senators landed in Taiwan on Sunday, announcing that Washington was going to give 750,000 doses of vaccines against Covid-19 to its ally. Taiwan accuses China of hampering efforts to obtain treatments and vaccines, while the island of 23.5 million people, which has so far received only 726,600 doses of AstraZeneca’s vaccine and 150,000 doses of that of Moderna, is facing a sudden epidemic outbreak.

See also  Bill to reform the US electoral system does not make it to the Senate
Article reserved for our subscribers Read also Taiwan, at the heart of tensions between China and the United States