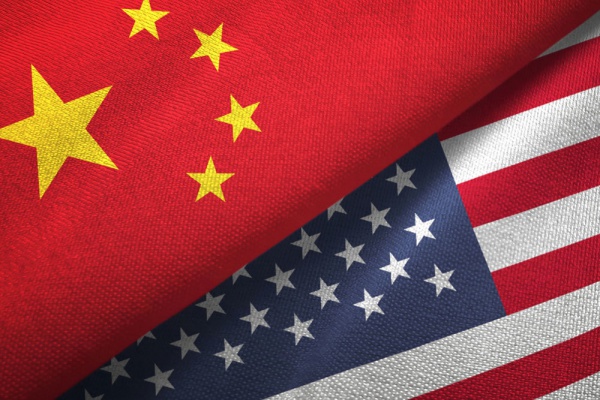 The US authorities have warned about the active actions of hackers, supported by the Chinese government, aimed at stealing intellectual property and secrets. The NSA, the FBI, and the US Department of Homeland Security’s cyber divisions reported that the Chinese are still “aggressively” targeting US and related defense and semiconductor companies, medical institutions and universities in order to steal sensitive corporate data and personal information.

Despite the heightened attention of the administration of US President Joe Biden to the Russian-based extortion groups, hacker attacks, backed by the Chinese state, remain a serious threat.

China, in particular, is an economic rival to the United States and, according to analysts, is using its hacking prowess to gain a strategic advantage. In 2015, President Barack Obama and Chinese President Xi Jinping agreed that no country would “knowingly support the theft of intellectual property by cybercriminals.” While analysts debate whether China is sticking to the agreement, there is evidence that Chinese government hackers continued to steal sensitive data from multinational corporations.

on our Telegram channel we talk about the most pressing threats and events that affect the defenses of countries, the business of global corporations and the safety of users around the world.