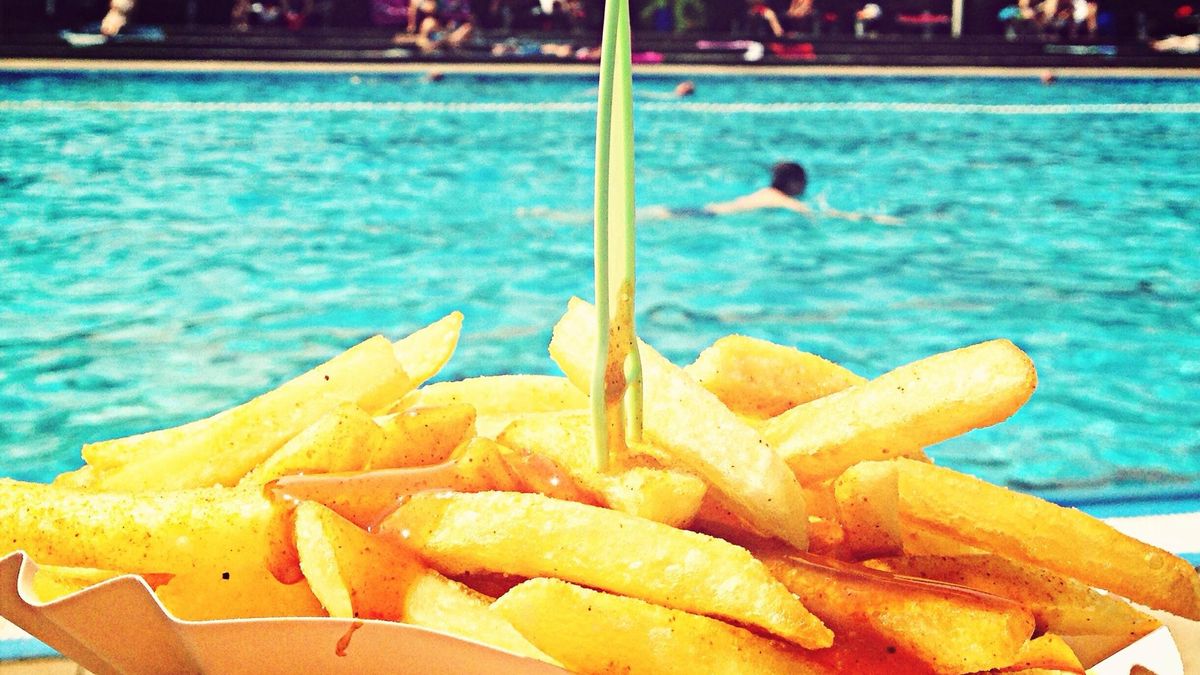 Ursenbach BE: Boys injure themselves with deep fryers – Badi no longer offers fries

Two boys burned themselves in an accident with a fryer in the swimming pool in Ursenbach BE. Now French fries are temporarily not sold.

There was an accident in the public baths in the Ursenbach community in Oberaargau last Sunday afternoon: a fryer set up outdoors fell over and two boys burned themselves from the oil spraying out. As the community writes in a statement, the Badi staff, supported by bathers, provided first aid and alerted the rescue services. “The Ursenbach municipal council deeply regrets this incident and immediately ordered additional security measures.” the “Berner Zeitung” was the first to report on the accident.

These immediate measures include temporarily no French fries being offered in the pool. If an accident occurs with a deep fryer, then you don’t set it up again the next day and continue making French fries, the municipality justified its decision on request of 20 minutes. She does not want to comment further on the incident; It is now a question of waiting for the clarification of the course of the accident by the police. The municipality also does not provide any information on the current state of health of the two boys; this had been decided in agreement with the parents.

“Something bad must have happened”

The unfortunate incident has not gone unnoticed by villagers. “I saw the rescue helicopter land and I knew something bad must have happened,” says a resident of the pool. The boys are brothers, neither of whom are of school age, it is further heard from the village. Apparently they were playing Fangis when one of the kids ran into the fryer.

Badi visitors understand that French fries will no longer be offered in the pool for the time being. “The incident was a shock for the two employees of the Badi kiosk. I can understand that they are currently not selling fries out of fear and respect, »says a mother. And a boy says: “There are also other fine things like pizza and burgers.” In addition, fries are only available on Sundays anyway.