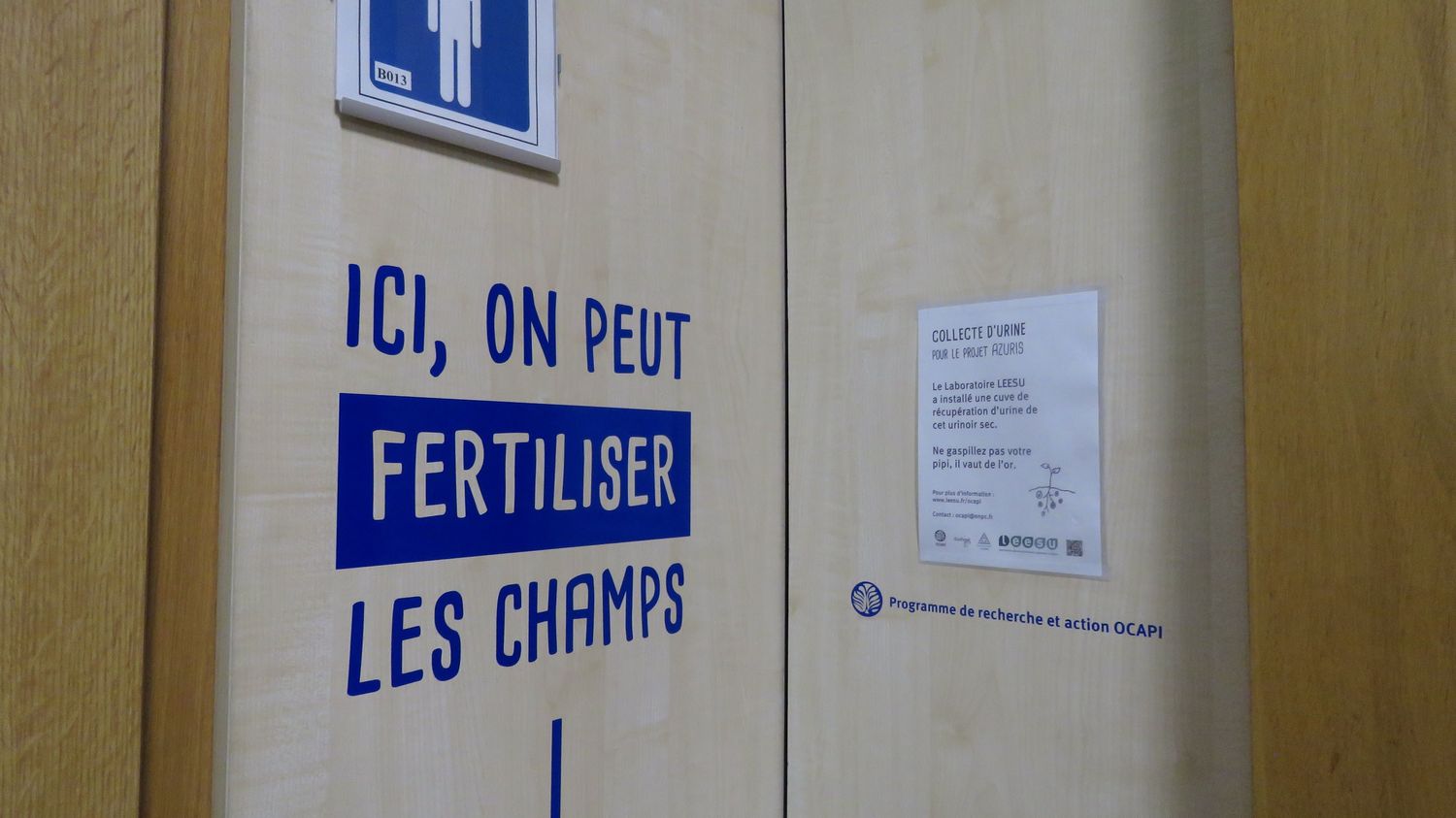 urine to cope with the explosion in the price of fertilizers?

The war in Ukraine also has consequences for our farmers, the price of fertilizers is skyrocketing because they are imported in large part from Russia. However, there is an alternative to fertilize our seedlings: human urine, which is just beginning to be used as a natural fertilizer.

Contrary to popular belief, our urine contains lots of nutrients: nitrogen, phosphorus, potassium. It’s the winning trio for feeding plants. Nutrients and minerals that we ingest while eating and that we largely reject in our urine. Researchers and innovative companies have found a way to recover the precious liquid to make a natural fertilizer. This has the enormous advantage of not polluting the soil, unlike chemical fertilizers, and of saving drinking water and waterways polluted by our excreta. Another asset, the urine is inexhaustible and within reach of the toilet.

The technical constraints are not enormous, there are already several models of toilets with a kind of sieve or a mechanical carpet inside the bowl which allow the collection of urine, often they are dry toilets in cabins that the we can move. You can find them in Montpellier, Lyon or Paris. It’s still experimental, but it works. On some models tested in Toulouse during a festival, you had to sit down to pee, the men had a little trouble getting used to it. In Paris, urinals have been installed, there, we avoid this type of reluctance. There are also mixed cabins or female-only urinals like in Lyon.

Once harvested, the urine must be transformed to avoid transporting hectoliters to the fields to be fertilized, which would be very expensive. A Gironde company, Toopi Organics has added bacteria to urine to increase its fertilizing powers tenfold, giving a kind of ultra-potent concentrate that growers only have to dilute on the spot. The cost of the finished product is unbeatable: 30 cents per liter of fertilizer.

The use of urine to fertilize the soil dates back to Roman antiquity. At the beginning of the 20th century, this natural and economical fertilizer was already used in France. Today, if we managed to collect the urine of all the inhabitants of the Paris region to fertilize wheat, we could produce 25 million baguettes a day! It was Fabien Esculier engineer, coordinator of the OCAPI research program who made this calculation, there are more and more like him, researchers, community leaders, entrepreneurs to promote urine as a natural fertilizer.