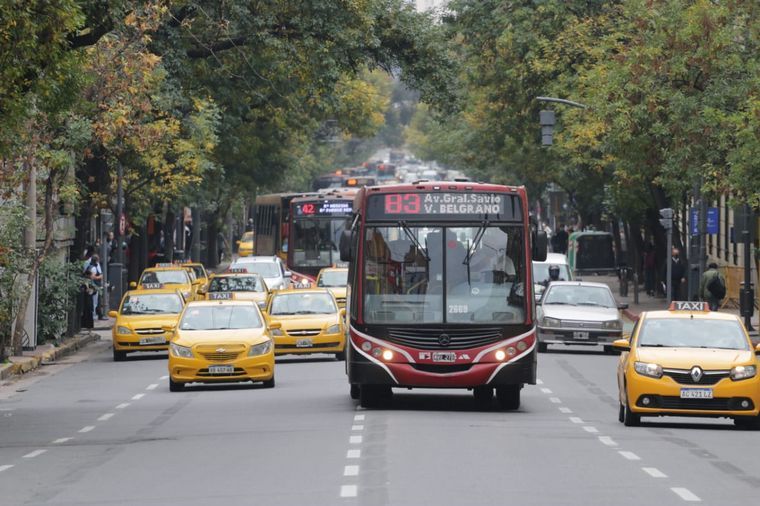 The head of the Union Tranviarios Automotor (UTA), Carla Esteban informed Chain 3 what the corresponding deposits were made and that the measure of force was lifted from zero hour this Tuesday.

Through a statement, the drivers’ union also indicated that “the payment of salaries corresponding to June 16 has been advanced” and they will be credited in the next few hours.

“In the afternoon of this Monday they paid what was not deposited on Friday. We were also able to advance the date of the 16th and they will pay it this Tuesday. In this way, only two companies would be missing to pay and the payment of salaries for May would be complete. “Esteban detailed.

However, he asserted that “it is not the end of the conflict”: “The businessmen are demanding greater subsidies, or at least equal to those that the AMBA has. The problem is far from being solved, we will see this Wednesday if we can get to an agreement for subsidies and parities, “he added.

From the Federation of Entrepreneurs of the Automotive Passenger Transport of Córdoba (Fetap) this Monday they had already assured that the payment for which the UTA drivers claimed was completed and the return of urban groups in the provincial capital would be imminent.

“The municipality continued to advance with a lot of financial effort to advance national and provincial subsidies, and the advance of 40 thousand pesos was completed, plus the 5,000 non-remunerative,” he told Chain 3 the vice president of Fetap, Gustavo Mira.

He also explained that they were unable to deposit wages last Friday because the short and medium distance system in the interior “is practically collapsed.”