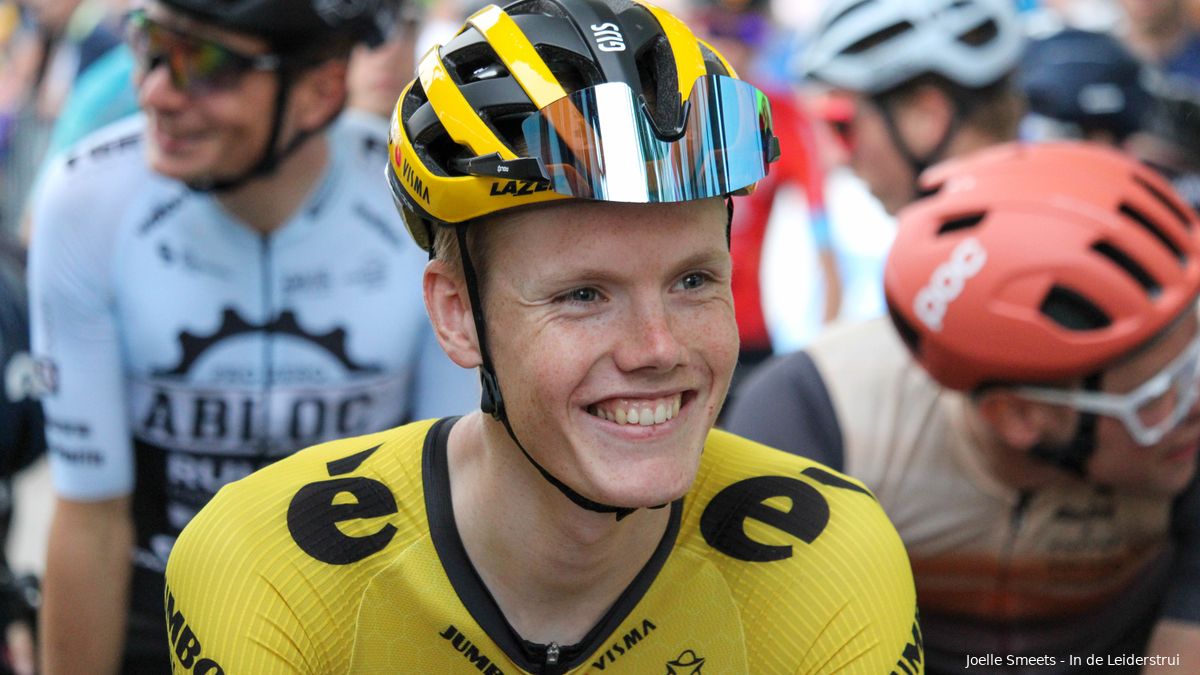 Update | After sick Van Aert and partying Vingegaard, fit Leemreize also does not fit for Clasica

(July 28, 2022) After the Tour de France and a few criteriums, Wout van Aert will have it sooner than expected. The Belgian from Jumbo-Visma was on paper for the Clasica San Sebastián for next weekend, but the Dutch formation decided not to let him drive due to a cold. Jonas Vingegaard is also missing.

The last news writes that Van Aert usually comes out of a big round well and strong, but in the Tour de France he gave a lot for Jonas Vingegaard’s yellow and the win in the points classification. It is not for nothing that he indicated that he was ‘very tired’ on the final weekend of the Tour. Some criteria can still be removed, but the Clasica is a different pair of sleeves.

“We made a plan in the winter and we will see this week whether it is smart or not,” said sporting director Merijn Zeeman. The decision was made on Thursday. Van Aert would take some rest after the Clasica San Sebastián, and then fully focus on the World Cycling Championships in Australia. In preparation for the World Cup, he basically rides two races in Canada and the GP Plouay in France.

In the Clasica, especially the Dutch now get the chance to show themselves. Gijs Leemreize, Robert Gesink, Tom Dumoulin, Timo Roosen and Lennard Hofstede will be present. They are joined by the Belgian Tiesj Benoot and the Australian Chris Harper.

Gijs Leemreize was initially included in Jumbo-Visma’s selection for the Clasica San Sebastián, but the Dutchman will not appear at the start of the Spanish one-day race. Leemreize is not feeling well, the Dutch formation says on twitter. There is no word yet on a possible replacement in the selection.

The young Dutchman has had an excellent season so far, including two top-three finishes in the Giro d’Italia. After a short rest, Leemreize rode the national championships, where teammate Pascal Eenkhoorn took the national title on the road. In the Sibiu Tour, the 22-year-old climber then finished fifth in the general classification.