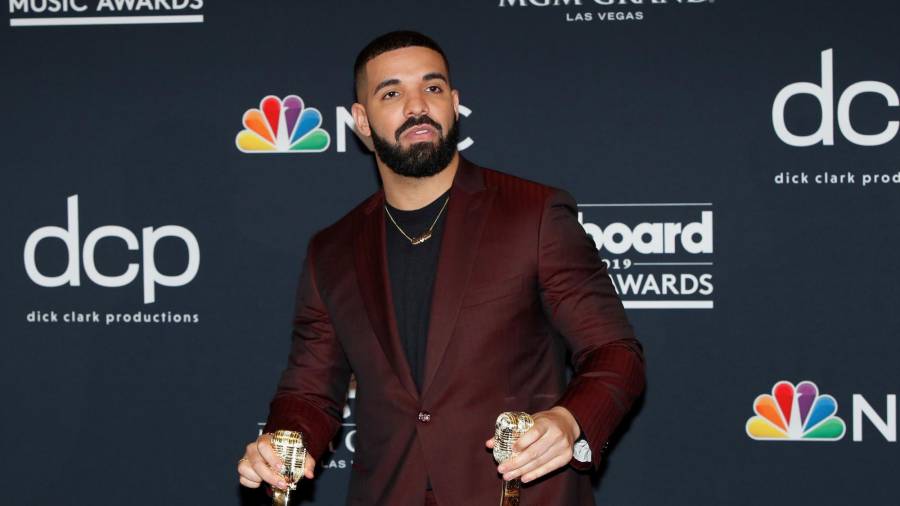 Unusual! Model accuses Drake of “damaging” her private parts and seeks to sue the singer

The drake singer is in controversy for allegedly news burned with hot sauce a girl with whom he had sex.

According to international media, the canadian met one model via Instagram and, after exchanging messages, they arranged to see each other.

Apparently the meeting took place in a hotel and, after talking for a while, things escalated and moved on to caresses and passionate kisses.

Drake He asked for time to go to the bathroom and, when he left, he already had a condom put, kept sexual intercourse and when they finished, the interpreter went to the bathroom.

After the artist left the bathroom, the model, whose identity is unknown, went to the bathroom and as she stated, took out the used condom from the trash and poured the content into her vagina, according to the famous to get pregnant.

At the time, the young woman said it felt like “pouring hot lava on her parts.”

Seconds later, she started to complain and scream, because her vagina was burning and that’s when Drake revealed that he put hot sauce on his condom to kill sperm.

The model is looking to sue the rapper and as he made it clear that he usually does this in all his sexual encounters.

Drake has not responded to these accusations, however, he did share a post from Instagram with the phrase: “You can have your 15 minutes of fame… I’ll keep the other 23 hours and 45 minutes”, which his followers believe is a reference to the controversy.