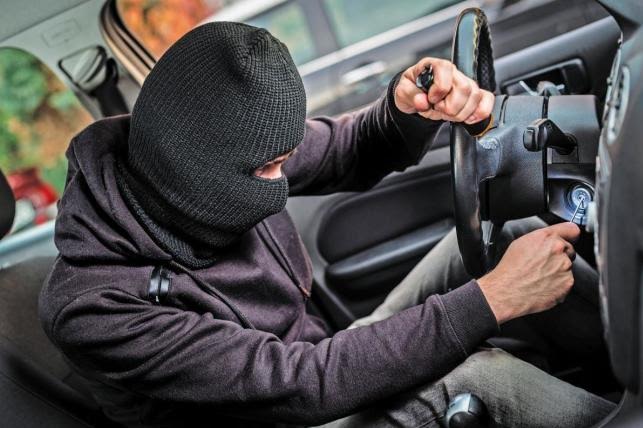 Unusual events in New York; no one is safe from being robbed

NEW YORK.- In recent months there have been several unusual robberies, both in the Big Apple and in the rest of the state.

The latest event happened this Monday when an unknown person stole a fire truck in Buffalo, in the north of the state, while first responders were attending an emergency, on Main Street, around 11:50 at night.

On the run, the criminal crashed two cars and hours before he had stolen 50 bottles of liquor from a restaurant. African-American Yassin A. Abdikadir, 25, was taken into custody as a suspect, and the truck recovered on Delaware Avenue and Allen Street, about a mile away.

He was released in both cases, and Abdikadir is scheduled to return to court on August 26. The district attorney’s office said he was released “on parole” because the charges are felonies that do not qualify for bail under controversial New York criminal law.

Other recent unusual thefts in NY: Assemblyman Andrew Goodell’s car, a BMW, was stolen from the State Assembly’s own parking lot, from the Capitol in Albany. He showed up hours later shocked.

A police car from the Big Apple, parked at night on 36th Street and the FDR Drive, in Down Town-Manhattan, near the police precinct, stole it, drove for two hours, honked his siren at one point crossed the Manhattan Bridge into Brooklyn, then crashed into a white sedan on Park Avenue and Taaffe Place.

The criminal, not identified by the authorities, tried to flee on foot, but was caught a few minutes later.

Unknown persons entered the San Agustín church, located in the Park Slope sector in Brooklyn, and stole a gold tabernacle (where the consecrated bread is kept in the Eucharist), valued at two million dollars

The thieves also decapitated statues of angels that flanked the tabernacle, police said.

The case happened on Hudson Avenue and York Street in Brooklyn. The senior municipal official implored the thieves: “don’t do this; I work for the mayor, and in that they pushed him and threw him to the ground, to take his cell phone and wallet, among other belongings, according to police sources.