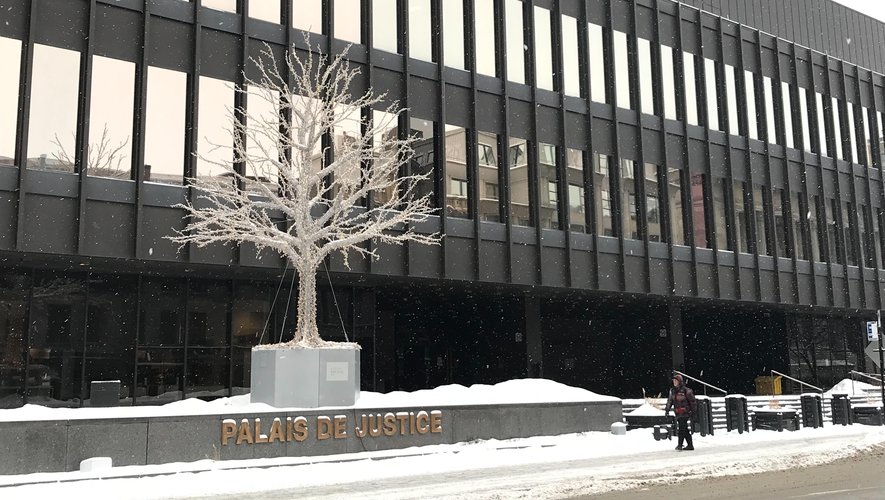 Unprecedented decision in Quebec: he loses custody rights of his 12-year-old son because he is not vaccinated

A man has had custody rights for his 12-year-old child suspended in Quebec because he was not vaccinated against Covid-19 and deemed to be a “conspirator”. The court ruled that it was not in the “best interests of the child” to have contact with his father.

On December 23, a Quebec judge made a decision that was surprising to say the least, and which testifies to the intransigence of this province with regard to unvaccinated people. This decision, revealed on January 12 by Le Devoir, deprives a father of custody of his child on the grounds that he is not vaccinated.

The “best interests” of the child put forward

At the origin of the dispute, the father asked to extend his custody rights during the holiday season, beyond the weekend every two weeks as initially planned. In addition to her refusal, the mother requested the suspension of her rights, citing for this the alleged membership of the father to anti-tax and conspiratorial movements.

As astonishing as it may seem, the judge notified extracts from the father of the family’s publications on social networks, which he said “reveal that he does indeed seem to oppose vaccines and health measures” and “suggest that ‘he is indeed what is commonly called a “conspirator”, so that the court has strong reasons to doubt that he is respecting the sanitary measures as he claims to do in his written statement. “

In the end, the judge therefore suspended the father’s custody rights until the beginning of February, unless he decides to be vaccinated. In this case, he might see his child again sooner than expected. A kind of blackmail with the vaccination which has difficulty passing for a part of the population.