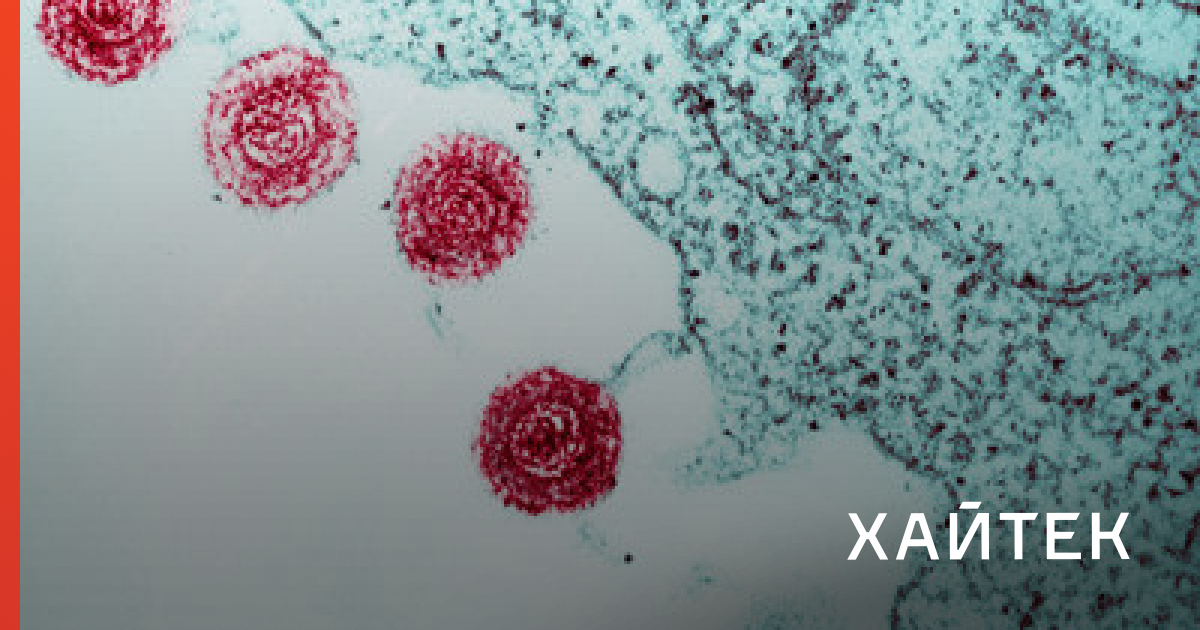 Roughly 8% of the human genome can be traced back to retroviruses – viruses that change the normal order of genetic transcription, they have an RNA genome that is reverse transcribed into DNA and then enters the host cell genome.

The most famous retrovirus is the Human Immunodeficiency Virus (HIV).

While retroviruses can have devastating effects on human health, viral genetic material can serve useful functions. For example, retroviral proteins expressed in the placenta allow humans and other mammals to give birth to live offspring rather than eggs.

Over the past two decades, researchers have learned a lot about retroviral genetic sequences in the human genome, as well as viral sequences that were not derived from retroviruses. However, it is not known how these sequences differ from person to person and whether these differences can play a positive or negative role.

In a new work, the researchers studied viral variations in 3.3 thousand people from different populations. They found that viruses are responsible for unexpected structural changes in the human genome. And also the authors have found rare germline variants that can be traced back to the herpes virus.

It is noted that not all of the viral genetic material that they discovered was acquired a long time ago: some changes occurred relatively recently.

It turned out that some of the commonly used cell lines were infected with viruses. The authors note that viruses usually do not infect B cells, which are used to create cell lines. It is not yet fully understood how this happened.

Research: the Gulf Stream could cause irreversible collapse on the planet