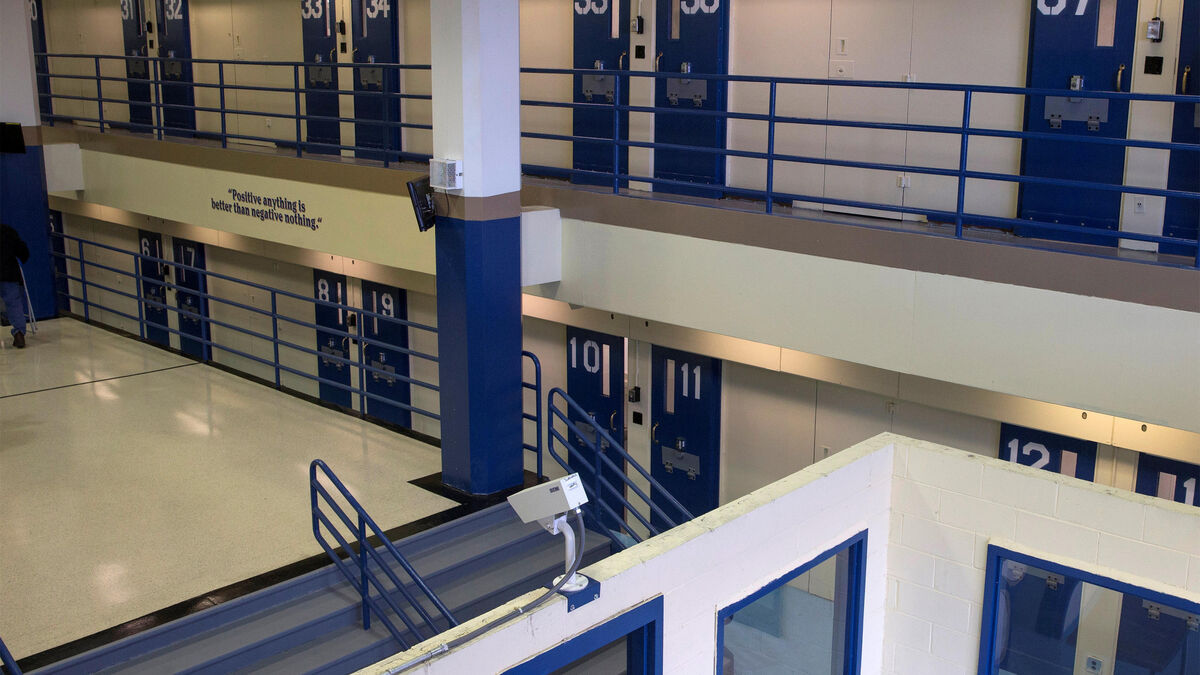 United States: three men charged in the death of a former godfather of the Boston mafia

Three men have been charged in connection with the death of a former Boston mob boss who inspired many movies, the US Justice Department announced Thursday. They were charged with criminal conspiracy to commit premeditated murder, judicial authorities said in a statement.

James “Whitey” Bulger, who was serving a life sentence after being convicted of eleven murders, was found dead in 2018 in a prison in West Virginia where he had just been transferred. The 89-year-old was beaten to death beyond recognition, according to the New York Times.

Two of the three individuals charged Wednesday, Fotios Geas, 55, and Paul DeCologero, 48, “are accused of repeatedly striking Bulger in the head and causing his death.” A third man, Sean McKinnon, 36, is accused of making false statements to a federal agent.

A movie character, enemy number 1 of the FBI

The notorious gangster, who was also an FBI informant, was 89 years old at the time of his death. As new enemy number 1 by the FBI after the death of Osama bin Laden, he was arrested in Los Angeles in 2011 after sixteen years on the run.

Whitey Bulger, a complex, cruel and charismatic character, has been the subject of dozens of books and inspired the character played by Jack Nicholson in the film “The Departed” by Martin Scorsese (2006), like the one played by Johnny Depp in acted the thriller. “Strictly Criminal” (2015).