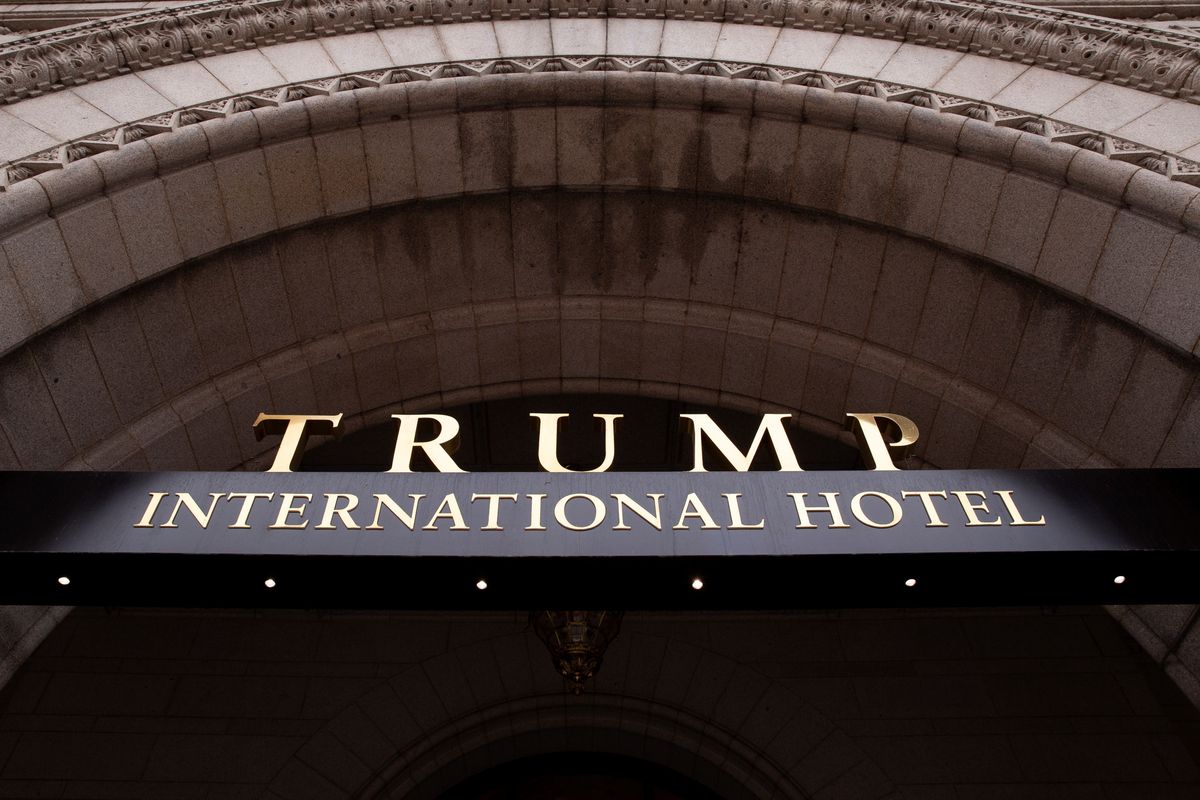 United States: The resignation of two lawyers from the Manhattan prosecutor’s office casts doubt on the criminal investigation against Trump | International

The two lawyers who lead the criminal investigation of the Manhattan district attorney’s office into the Trump Organization, the business conglomerate of the former Republican president, have unexpectedly resigned this Wednesday, the newspaper reported. The New York Times.

According to sources close to the case, the resignation of the two prosecutors, Carey Dunne and Mark Pomerantz, both with proven experience, came after the new district attorney, Democrat Alvin Bragg, expressed doubts about the relevance of continuing with the case. case against Donald Trump. The case of the Manhattan prosecutor’s office is parallel to another civil investigation, which is instructed by the office of the attorney general of New York, Letitia James.

The district attorney’s office had previously charged the Trump Organization and its financial boss for decades, Allen Weisselberg, with 15 felonies, chief among them fraudulent tax accounting. Trump has never been charged, while Weisselberg, whom many consider a scapegoat sacrificed for the salvation of his boss, surrendered to justice last spring.

Pomerantz confirmed his resignation to the New York newspaper and Dunne refused to comment on the matter. The Manhattan prosecutor’s investigation into Trump has been stalled for the past month, amid Bragg’s hesitation about pressing charges against Trump; during this period neither Pomerantz nor Dunne have been able to cross-examine any witnesses before a grand jury convened by Bragg’s predecessor on the prosecution, Cyrus Vance, who will retire at the end of 2021.

The surprising resignation of the two investigators, interpreted by sources as an apparent slowdown in the Manhattan prosecutor’s investigation, comes as James’ parallel civilian investigation intensifies. A Manhattan judge last week ordered Trump and his two eldest children, Donald Jr. and Ivanka, to comply with James’ subpoenas to testify, a point the Republican has strenuously opposed.

It also comes after Trump and Weisselberg’s lawyers went to court to dismiss the district attorney’s case against them both, which according to Trump’s defense is clearly politically motivated.