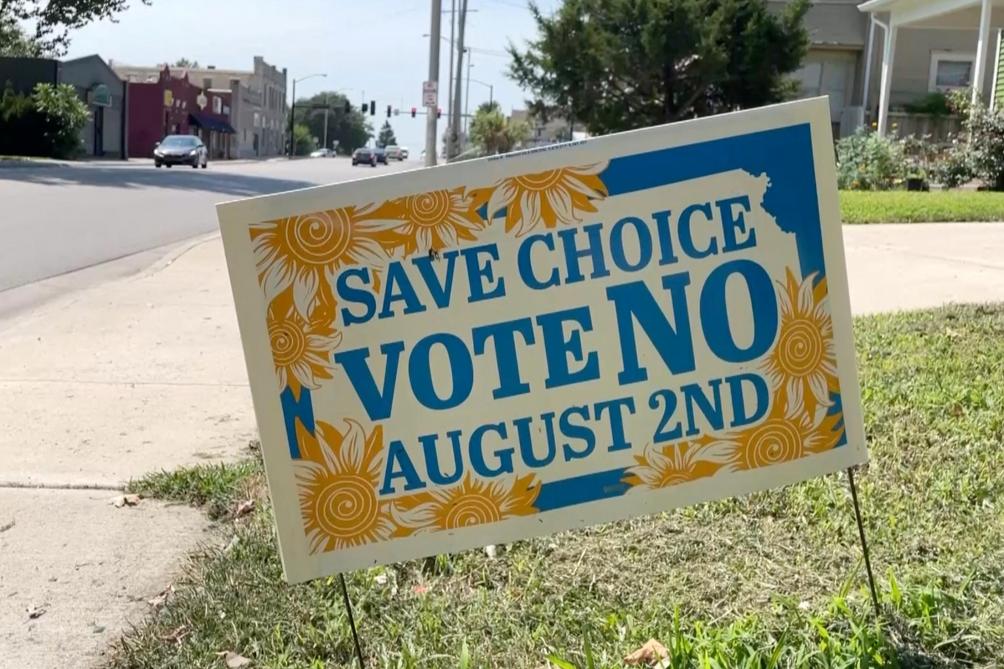 United States: Kansas maintains the guarantee of the right to abortion after a “crazy election”


LVoters in Kansas, in the US Midwest, voted on Tuesday to uphold the constitutional abortion guarantee, in the first major abortion ballot since the US Supreme Court struck down the federal right to abortion.

Voters in this conservative state rejected an amendment that would have removed language guaranteeing the right to abortion in the state Constitution and could have paved the way for stricter regulation or a ban.

This election was seen as a political test at the national level, many conservative states having already banned or intending to quickly ban any right to abortion.

Moments after polls closed at 7 p.m. local time, Kansas election overseer Scott Schwab said turnout was at least 50%, a figure in line with expectations for this type of election. ballot.

At noon, nearly 250 voters had passed through the Olathe polling station, in the suburbs of Kansas City, the same number at this time as during a presidential election, according to electoral agent Marsha Barrett.


“This election is crazy,” she told AFP. “People are determined to vote. »