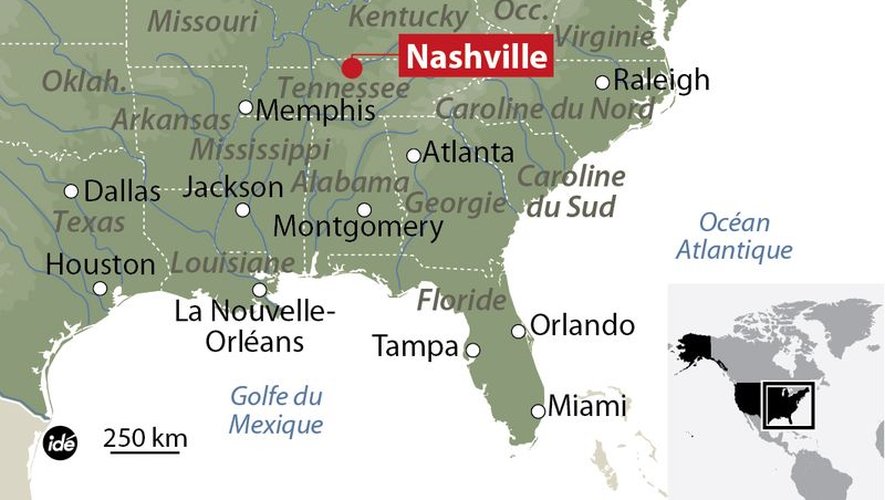 United States: Another deadly shooting on a Nashville campus

New drama on an American campus. On Thursday evening, one person was killed and two others were injured by gunfire at the University of Nashville, in the state of Tennessee, the police reported. An argument would be at the origin of this shooting.

Three people were hit by gunfire on this campus on Thursday evening, says CNN. One of them is dead. The identity of the victims has not yet been released. It is not known if they are students or if the attacker has been arrested. According to the police, the tragedy occurred during a fight over a dice game.

Several fatal shootings have been recorded at several American universities this month. 1is last October, nine people were killed in Oregon, and on October 9, two shootings occurred within hours of each other on campuses in Flagstaff, Arizona, and Houston, Texas, killing one at each site.