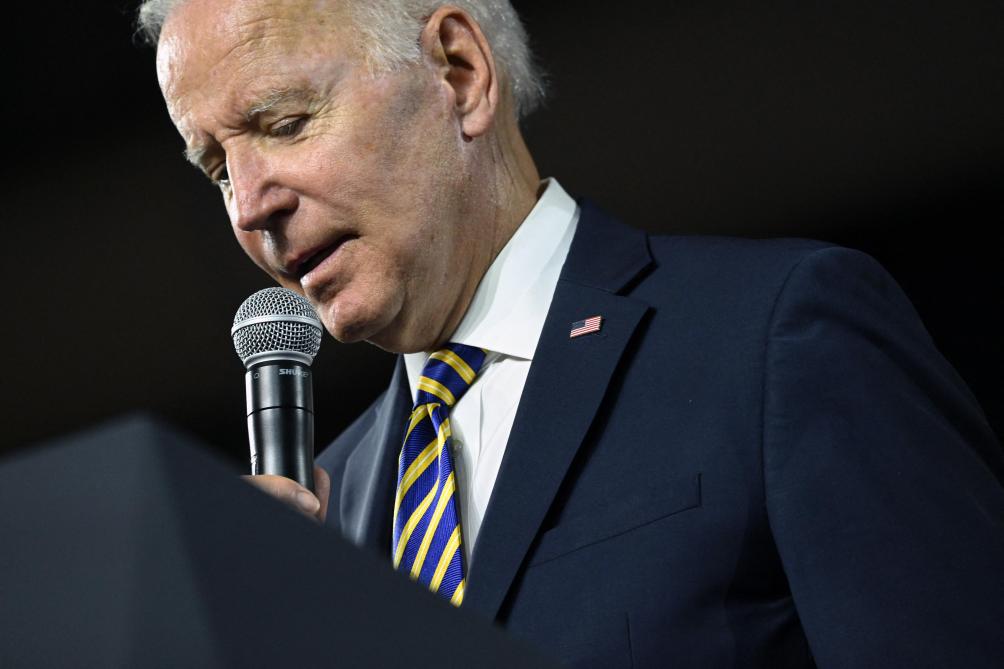 
Lhe director of communications for Joe Biden, an early supporter of the American president, will soon leave his post, the White House announced on Wednesday; a notable departure four months from the perilous mid-term elections.

Kingpin of Joe Biden’s campaign, then director of communications for the Democratic president, Kate Bedingfield will leave the White House at the end of July “to spend more time with her husband and young children”, said the American executive. .


“Without the talent and tenacity of Kate Bedingfield, Donald Trump might still be in the White House,” applauded Ron Klain, Joe Biden’s chief of staff. “She will continue to play a critical role in advancing Biden’s agenda from the outside,” he said.

Resignations within the White House are not unusual mid-term. But the departure of this faithful among the faithful of the Democratic leader comes as several American media report dysfunctions within the executive.


The White House has not announced who will defend an unpopular Joe Biden, increasingly attacked by the progressive camp for his helplessness in the face of the federal cancellation of the right to abortion and the litany of shootings who mourn America.