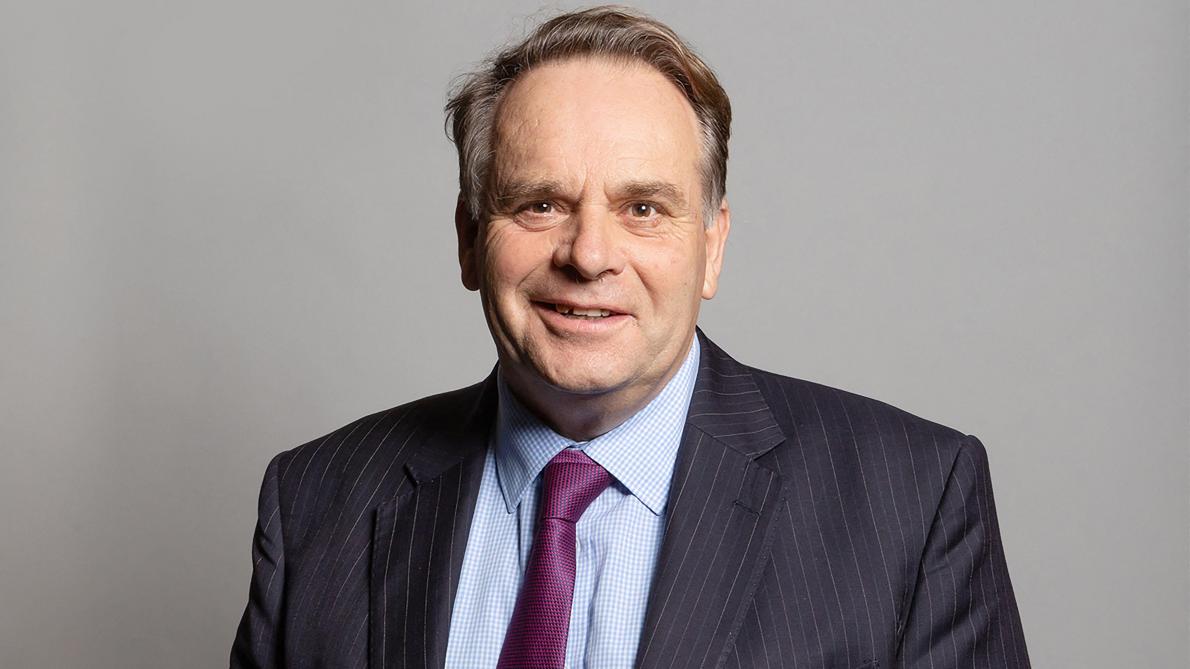 
LConservative Neil Parish announced on Saturday that he was stepping down as a member of the British parliament after admitting that he had twice viewed pornography in parliament. He had already been suspended by his party.

“We support (Neil Parish’s) decision to step down as a Member of Parliament,” said a Conservative spokesman for the constituency of Tiverton and Honiton, where Mr Parish was elected in 2019. his resignation comes after an investigation was launched on Wednesday by Boris Johnson’s Conservative Party into the incident.

In an interview with the BBC, he acknowledges the ‘outcry’ and ‘damage’ he caused his family and his constituency in Devon, before deciding that ‘it just wasn’t worth carrying on “.

A “moment of madness”

“What happened (the first time, editor’s note) was that I was looking at tractors,” he said. “I came across another site that had a similar name and looked around for a while, which I shouldn’t have done,” he attempted to explain. “My biggest crime is that on another occasion, I went there a second time and this time it was deliberate. I was waiting to vote next to the chamber, ”he said, on the verge of tears.

The now ex-MP chalked up his actions to a “moment of madness”, and insisted he was making sure “no one could see him”, trying to be discreet.

Asked why he chose to watch these videos in parliament, he said he didn’t know. “I think I totally lost my sensitivity and my sense of decency. »