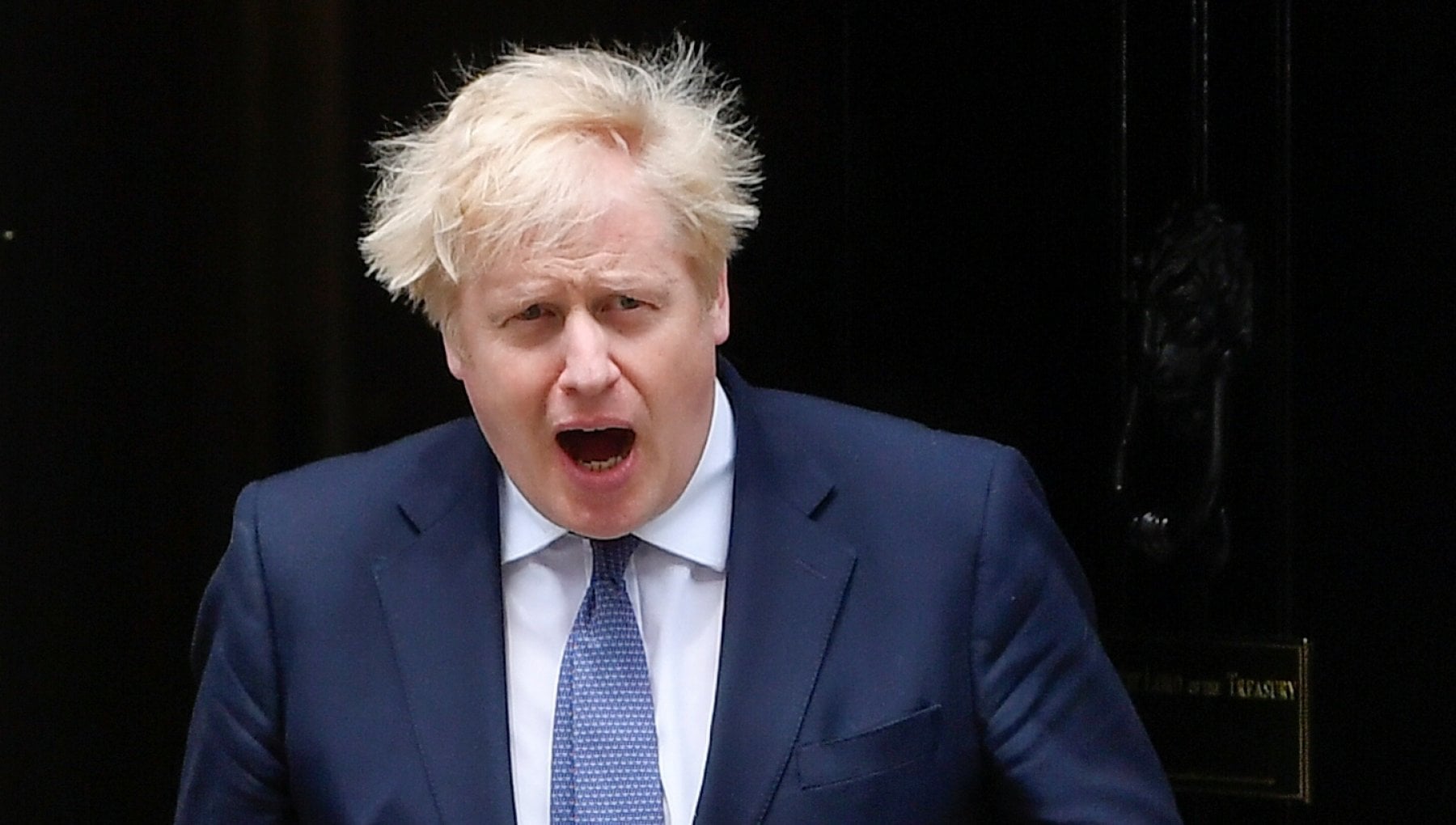 LONDON. In the middle of last year, the United Kingdom was considered the country most affected by the collapse of the GDP among those of the OECD, due to the devastation of the epidemic from Covid. Britain’s GDP plunged to – 9.8% last year, the worst economy in the G7. But now, after less than a year, the estimates show a world turned upside down. London, in fact, according to a study by Goldman Sachs, in 2021 (re) will grow more than all, even in the United States of Joe Biden: + 7.8% of GDP against + 7.2%. According to Sven Jari Stehn, economist of the American bank, this year “the United Kingdom will go well beyond the + 5.5% calculated by the Bloomberg Consensus” and also the world average growth forecast by the IMF (6%). The Bank of England, in fact, now speaks of a growth of 7.25% for this year, although the return to pre-Covid levels is only expected in 2022: the GDP of March 2021 is in fact still 5.9% lower than in February 2020.

How was this almost miraculous recovery by London possible compared to other countries? Goldman Sachs has no doubts: Boris Johnson’s extraordinary government vaccination plan, with now over 63 million inoculations and four-fifths of the adult population having received at least one dose, combined with the long total lockdown that began on January 3, which has lowered by a lot of infections and from which we are slowly emerging only in these weeks. Objective: June 21, when it should return to a sort of pre-Covid normality, Indian variant permitting. This beneficial mix of measures and immunity not only caused deaths (-97% compared to the peak of the second wave) and hospital admissions (we are at 3% compared to the negative record of last January) but it seems to have restored an enormous sense of confidence. . Not only to professionals and economists, but also to entrepreneurs and consumers themselves.

There are two main aspects to consider. The first: the exceptional British state support for businesses and workers during the pandemic. And that is: national layoffs (80%) to everyone, in the public and private sectors, loans and aid rain for shops and non-essential activities forced to close in recent months. Certainly it will not be enough to save all the employed: when this aid ends – next autumn – there will certainly be an impact on the 4.2 million workers currently supported by the layoffs. But it is also true that in the last two months unemployment in the United Kingdom has paradoxically dropped: from 5.1% in January, to 5% in February to 4.9% in March. A very good sign. In practice, companies paradoxically resumed hiring already during the total lockdown in progress in those months.

Then there is a second important factor: the British have a lot of money to spend right now, thanks to the substantial aid granted by the government last year, all cash and available in a few hours. Thus, the private family wealth has risen to 11 thousand and 400 billion pounds (about 13 thousand billion euros), or the equivalent of 172 thousand pounds per British citizen (about 180 thousand euros), according to data from the WHO national statistical institute. This phenomenon is also caused by house prices which, despite the pandemic, have risen relentlessly across the Channel: + 8.5% in December 2020 compared to a year earlier. This is also thanks to the laws of the Johnson government on the real estate market, for which the transfer tax is still suspended (excluding millionaire houses), ensuring that the real estate market, and therefore that of mortgages, is more or less at pre-existing levels. pandemic. The construction sector also “rebounded” by + 1.6% between January and February 2021, in full lockdown.

All this means that consumer confidence has literally exploded as soon as pubs, restaurants and non-essential shops reopened a few weeks ago: the number of people who have had lunch or dinner at a restaurant in the UK in the last month is 75% in more than the levels of the same period two years ago, well before the outbreak of the Coronavirus emergency. The use of public transport is at its highest since March 2020, while retail sales are currently + 10% compared to pre-pandemic levels, with peaks especially in the apparel and footwear sectors. In short, it appears to be facing the largest growth in the British private sector since the late 1990s, the Guardian points out. While the British Confindustria CBI recorded such a high confidence index in the manufacturing sector that it hasn’t been seen since 1973.

This recovery obviously has a cost. During the pandemic, the British public debt broke through 100%, growing by over 20 points, precisely to support workers and businesses, with excellent results as we said. In April 2021 alone, the UK government borrowed nearly £ 32 billion, which is 16 billion less than a year ago when the pandemic had just begun. This has already had a first consequence: a small increase in taxes, which could increase even more in the years to come, especially towards the richest and multinationals. In short, Boris Johnson’s United Kingdom seems to have a great advantage over other Western countries in terms of returning to satisfactory economic levels. However, there are still some question marks.

According to a study by the Oxford Martin School, reported by the FT, a lot of money and skyrocketing consumption are not enough in the long term, as they would be worth only 0.4% of GDP growth, while British and Western productivity over the decade before Covid it was relatively low, with low growth rates. For this, as the “Cbi” Confindustria has asked, tax reforms, deregulation, more innovation and an even more decisive push towards the goal of zero emissions are needed to make the British economy after Brexit seriously competitive: stuff that would trigger around 800 billion euros of additional economic growth, according to the CBI. Then there is inflation, which doubled to 1.5% in April in the UK, close to the 2% warning level, due to the steep rise in commodity costs. As a result, the Bank of England could raise rates, now at their lowest, and thereby limit the flow of money from banks into society.

In short, the road is long. Research by the think tank Resolution Foundation and the London School of Economics speak of “Italy risk” for the United Kingdom. That is, that the British economy, despite this boom in recent months, can become anemic and snail “like the Italian one.” There are five risks: smart working that would put a strain on the labor market, the long-term consequences of Brexit , too slowed an ecological revolution, too fast automation and innovation that could jeopardize one in seven jobs in the UK in the next 15-20 years and finally an increasingly aging UK population. notably, the great recovery undertaken so far by the government of Boris Johnson.