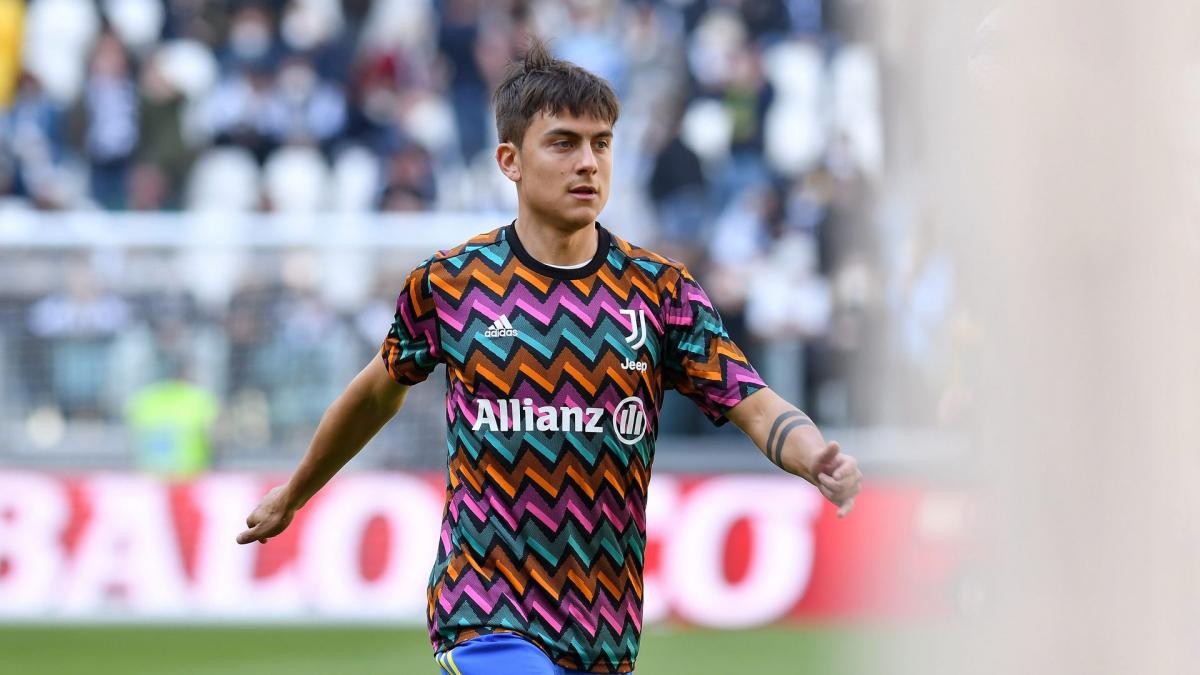 The prospect list for Paulo Dybala (28) is apparently richer by one club. As the ‘Corriere dello Sport’ reports, coach Erik ten Hag has spoken out in favor of his future employer Manchester United getting into poker for the free transfer striker in the summer.

A contract extension at Juventus Turin has not been an issue for Dybala for some time. Consequently, a large number of clubs are hoping for the summer bargain. In addition to United, interest has already been reported from Arsenal, Newcastle United and Chelsea from England, as well as half a dozen other clubs.