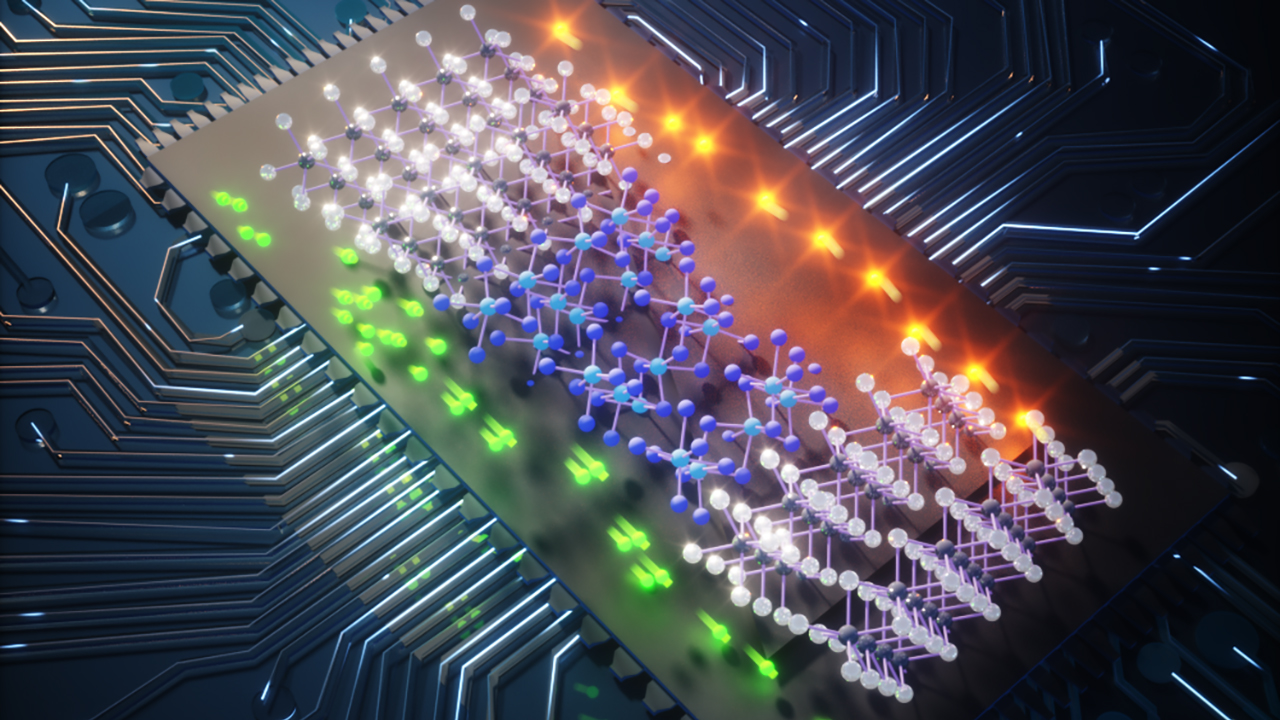 Unidirectional superconductor: considered impossible, it could revolutionize the whole electronics

Associate Professor Mazhar Ali, along with his research team at TU Delft, demonstrated the unidirectional superconductivity without magnetic fieldsconsidered impossible since 1911 when Kamerlingh Onnes discovered superconduction.

The discovery, published in Nature, is based on two-dimensional quantum materials and lays the foundations for computation using superconductors, potentially capable of constituting electronics hundreds of times faster compared to today, in the order of terahertzcon zero energy lossesthat is to say without creating overheating. “If the 20th century was the century of semiconductors, the 21st may become the century of superconductors“declared the TU Delft professor.

In “traditional” superconductors a current passes through a wire without any resistance, which means that inhibiting this current or even blocking it is almost impossible, let alone make it flow only one way and not the other. The unidirectional superconductoron the other hand, it is comparable to “a special type of ice that returns zero friction when skating in one direction, but insurmountable friction when moving in the other direction”.

The heart of this unidirectional superconductor is the quantum material Nb3Br8a two-dimensional solution formed by niobium and bromine atoms which has been theorized to host a net electric dipole. The material was placed between two superconductors. “We were only able to get a couple of atomic layers of this Nb3Br8 and create a very, very thin sandwich – only a few atomic layers thick – needed to make what is called the Josephson Junction, which is impossible with normal 3D materials.”

Initially the team it certainly did not have the goal of creating a unidirectional superconductor, but producing thinner and thinner sheets of Nb3Br8 he encountered an unusual phenomenon: the material became more and more conductive. In order to investigate further, the team created the “sandwich” and discovered they had inadvertently made a one-way superconductor.

What has been achieved is a lot similar to a diode, that is, a component that conducts electricity only in one direction. Diodes are ubiquitous in modern electronics and are the basis of computer logic. At the moment the created object leaves more doubts than certainties: Researchers still don’t quite know how it works because it “violates our current understanding of how unidirectional superconductivity can occur,” especially in the absence of a localized magnetic field.

Currently, however, the research team has been testing the method of creating this unidirectional superconductor only at extremely low temperatures. The goal is to see if it can operate at temperatures above 77 ° K (around -196 ° C) and figure out how to make enough superconductors to make a real chip.

“We also measured this effect by applying magnetic fields of different magnitude and we demonstrated that the effect was clearly present with a field equal to 0 and absent in the presence of an applied field. This is very important for technological applications: since magnetic fields at the nanoscale they are very difficult to control and limit, in practical applications it is generally desired to operate without local magnetic fields “.