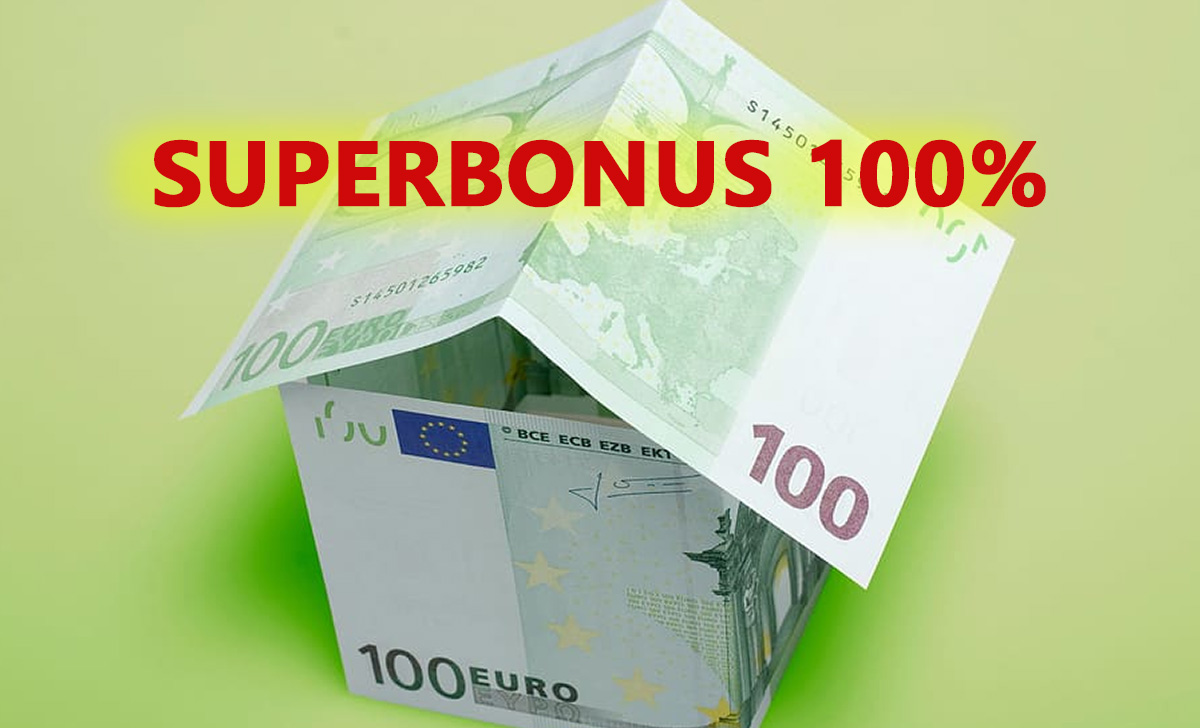 Unfortunately, the Revenue Agency is blocking the 110% super bonus for these independent houses

The state subsidy known as the superbonus 110% has now been around for more than a year. The facility was introduced by the so-called 2020 Relaunch Decree. Basically, the law provides for an increase of up to 110% in the deduction rate for certain categories of expenditure. These expenses include, for example, those incurred for anti-seismic interventions, installation of photovoltaic systems, energy efficiency. But we cannot claim the bonus for work carried out on any type of home. The superbonus is precluded in cases where the house is not completely independent. But a change imported from the 2021 Budget Law slightly changes the cards on the table. An unfortunate news arrives from the Revenue Agency that blocks the 110% super bonus for these independent houses, which many believe are within the parameters of the law. In practice, the change made by the law partially reduces the number of homes for which we can request the superbonus.

Unfortunately, the Revenue Agency is blocking the 110% super bonus for these independent houses

Many holiday homes risk not being able to use them

According to the new specification of the law, therefore, housing independence must be proven by the independence of the users, right from the connection. Many residential complexes, consisting of apparently independent housing units, thus risk not being able to take advantage of the superbonus. In fact, if in these residential contexts, the houses often have autonomous meters, just as often the utility connections are shared between several houses. In general, the Revenue Agency specifies that the superbonus is applicable to functionally independent houses. To determine its functional independence, however, he always refers to the aforementioned paragraph 1-bis of art. 119 of the Relaunch Decree.