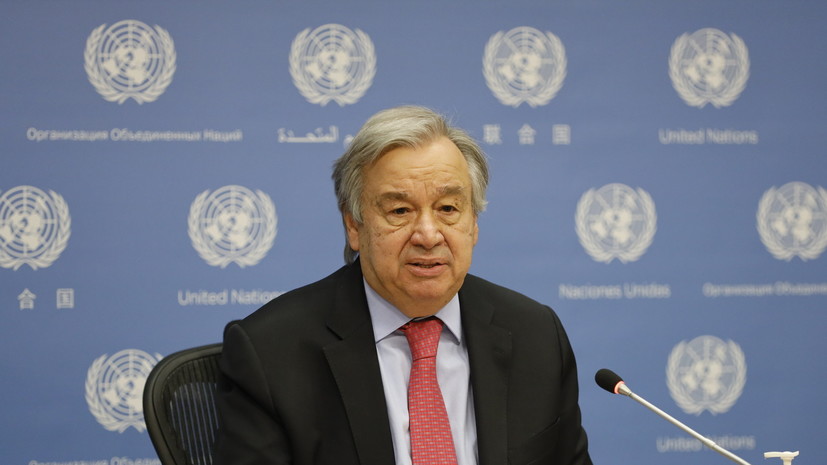 UN Secretary General Antonio Guterres has called for an immediate de-escalation and an end to hostilities in the Gaza Strip and Israel.

“Out of respect for the spirit of Eid al-Adha, I call for an immediate de-escalation and cessation of hostilities in the Gaza Strip and Israel,” wrote Guterres on his Twitter account.

He stressed that “too many innocent civilians have already died.”

Guterres added that this conflict can only “intensify radicalization and extremism throughout the region.”

Earlier it was reported that the death toll from Israeli airstrikes in the Gaza Strip rose to 109.

The UN Security Council has set a date for negotiations on the situation around Israel and Palestine.