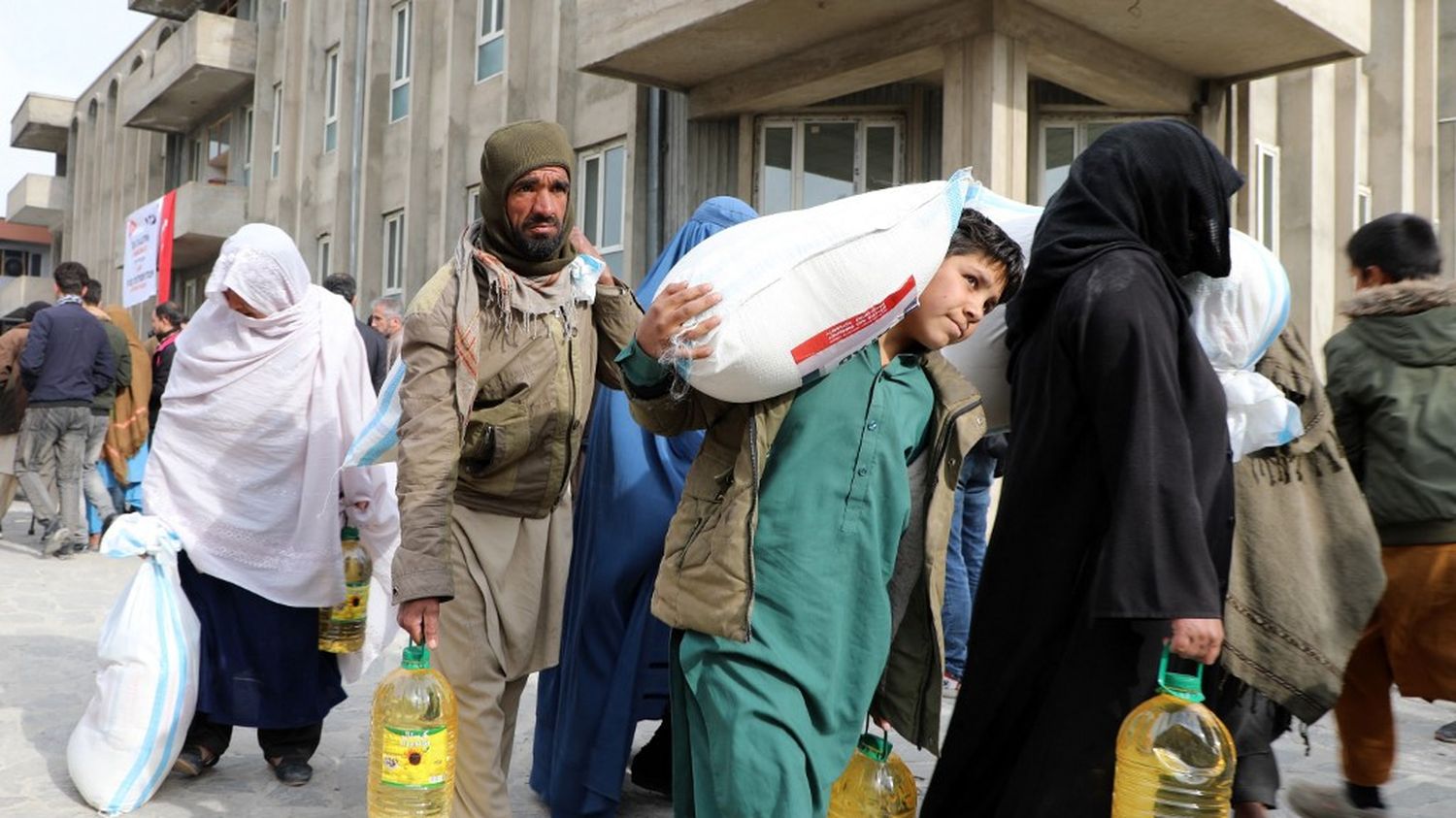 This sum would be devoted to extending the delivery of food and support to agriculture, to finance health services, treatment against malnutrition, emergency shelters, access to water and sanitation but also education.

The United Nations has asked for a record $ 5 billion to fund aid to Afghanistan in 2022. It is only an emergency solution, but “the fact is that without [ce plan d’aide], there will be no future “ for the country, assen the UN Under-Secretary-General for Humanitarian Affairs, during a press briefing in Geneva, Monday, January 10. The return to power of the Taliban has thrown Afghanistan, already heavily dependent on international aid, into a deep economic crisis. It is further aggravated by a drought that has been raging for several years.

In detail, the United Nations needs $ 4.4 billion from donor countries to fund humanitarian needs this year, the largest amount ever claimed for a single country. To reassure donors, the UN guaranteed that the funds, which represent a quarter of the country’s official GDP, would not go through the Taliban but would be used directly by some 160 NGOs and UN agencies on the ground.

This sum would be devoted to extending the delivery of food and support to agriculture, to finance health services, treatment against malnutrition, emergency shelters, access to water and sanitation but also education. Some 22 million people, more than half of the country’s population, are in urgent need of assistance.

The UN is also asking for $ 623 million to help the 5.7 million Afghans who have been refugees, sometimes for many years, in five neighboring countries, mainly Iran and Pakistan. Filippo Grandi, the High Commissioner for Refugees, warned bluntly: “If the country collapses, implodes (…) then we will see a much larger exodus of people. And this population movement will be difficult to manage in the region but also beyond.”