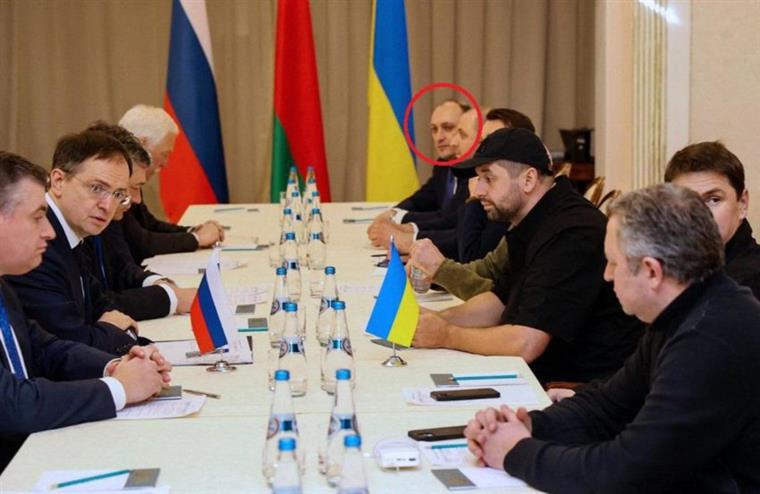 One of the negotiators of the Ukrainian delegation, who participated in the first round of negotiations between Ukraine and Russia, was found dead this Saturday.

The news was initially reported by the Ukrainian press, and was later confirmed by that country’s Ministry of Defense.

In an official note, the Ministry’s Directorate-General for Information says that Denys Kireev was one of three members of the Ukrainian intelligence services killed “during the performance of special tasks”.

❗️During special tasks, three spies were killed – employees of the Main Intelligence Directorate of the Ministry of Defense of Ukraine:

However, the Ukrainian press reports that Kireev, a banker by profession, would be a Russian spy in the service of the Kremlin who allegedly committed a crime of treason, having, for that reason, been murdered by the Ukrainian security services, during an attempt to arrest the which this one will have tried to resist.

❗️Denis Kireev, a member of the negotiation team on the Ukrainian side, was killed. According to preliminary information, he was liquidated by the Security Service of #Ukraine during his detention on suspicion of treason. pic.twitter.com/ab1GpkIxt8

The Ukrainian press also points to relations between Kireev and the Russian secret services, with the Russian news agency RIA talking about “suspected treason”.